Eamonn Holmes has revealed that he is still waiting to discover what is causing his chronic pain.

Eamonn Holmes won't find out what is wrong with him until next week. 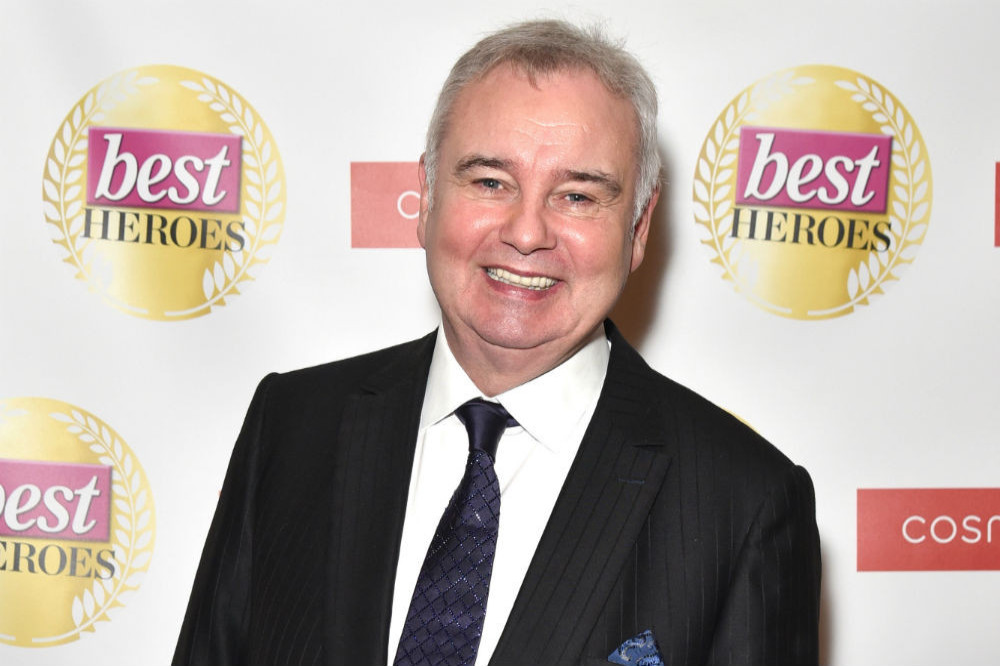 The 61-year-old TV presenter revealed on Thursday (01.04.21) that he was going into hospital after experiencing excruciating pain but he has now returned home and won't know anything until the "middle of next week".

Eamonn explained on Twitter: "My pain hasn't gone away but understandably and unluckily for me the professionals who analyse and diagnose are on an Easter break. So to everyone, Twitter community, Family and friends who are asking "What's Wrong? " unfortunately I won't know until middle of next week (sic)."

And Eamonn has vowed to be an advocate for others suffering from chronic pain.

He said: "Honestly folks , talking to you guys helps me forget the pain for 20 minutes.I hope u r talking to each other as well. I've felt for all of you suffering from Chronic pain & learned a lot .This is not about whose pain is the worst. This is about finding out how big the problem is.

"I've felt for u all , promise to promote this cause , been sad on your behalf and even found time for a chuckle where I didn't think there could be one... meaning all offers of pain relief cannot be accepted however sincerely meant (sic)."

Eamonn also revealed he has been praying that he will find relief from the pain.

He said: "Another thing which is a bit Taboo in mainstream Media is Prayer . It goes by many more acceptable names these days like Mindfulness or Meditation .. but if u do it , however u do it & whoever u do it to .. May it help you. Nice talking to you all and may today be an OK one (sic)."