Eamonn Holmes and Ruth Langsford hope 'This Morning' viewers will make the show's new Friday presenters Alison Hammond and Dermot O'Leary as "welcome as you made us over the years". 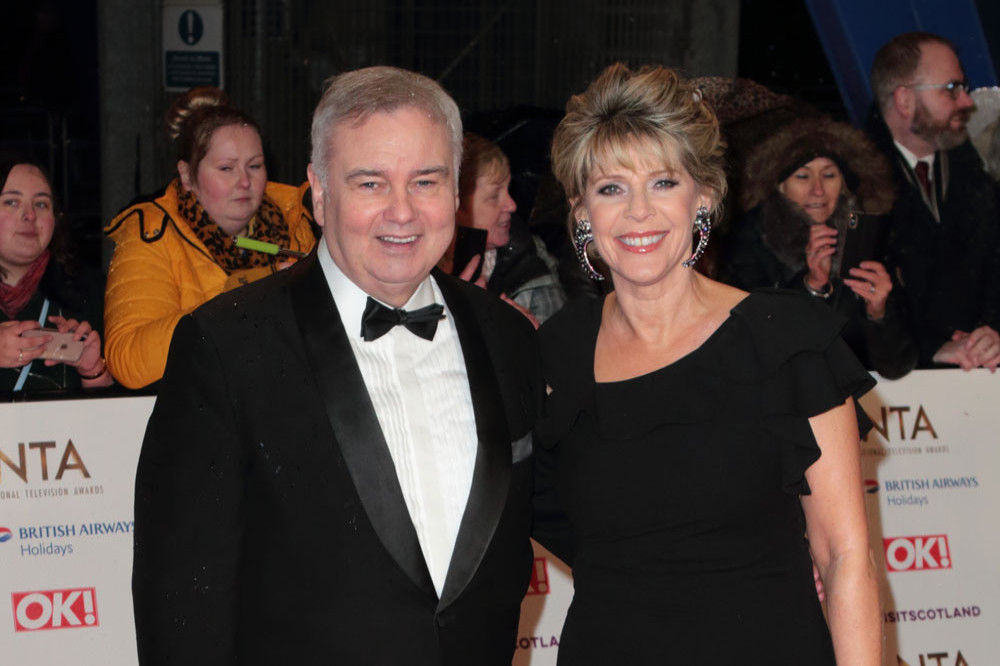 The husband-and-wife presenting pair will no longer co-host the brunch-time magazine programme every Friday after ITV confirmed roving reporter Alison and 'X Factor' presenter Dermot will take over from January, but the outgoing duo - who will still front the show in the school holidays - have wished their successors well.

Eamonn and Ruth both tweeted: "It’s a changing of the guard on Fridays from January.  We hope you make Alison and Dermot as welcome as you’ve made us over the years. Have a Ball you two !

It’s not Goodbye from us, it’s simply Au Revoir until the next half term. (sic)"

However, some fans were less than impressed, blasting the move as "disgusting".

One wrote: "There’s a reason Eamonn has an OBE and him and Ruth have been doing this for so long. An absolutely disgusting decision"

Another posted: "Very bad decision by This Mornings producers! I won't be watching them and I'm sure many other viewers will feel the same."

One tweeted: "Well it won’t be the same without you two and I doubt I will be watching TM any more now you both are going.  Hopefully the BBC will be offering you something just as good or better with you both hosting, I hope so or one of the other channels.  You will both be greatly missed."

ITV confirmed yesterday that Alison and Dermot - who have co-hosted a few Friday episodes - have been added to the permanent presenting team and will co-host the show every Friday from January 8th.

Alison said: "I never dreamt that when I first joined This Morning - initially for a few months - that I would still be there 19 years later. I genuinely care about the show and the viewers who watch, so it’s a huge privilege and honour to be hosting a show I adore so much. I’m just really excited to be doing even more of what I love alongside the lovely Dermot."

Dermot added: "I'm deeply thrilled and honoured to be joining the This Morning team next year. We have huge shoes to fill and we are well aware what a privilege it is to be stepping into them. Above all, we want to have fun and for you to be able to kick your weekend off with a smile, especially given the year we've all had. So I'm delighted to be co-hosting with the living embodiment of sunshine on a rainy day. I can't wait to get started." 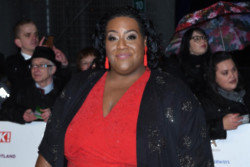 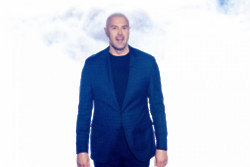 I Can See Your Voice to return for 2nd series