Eamonn Holmes has returned home after undergoing tests in hospital.

Eamonn Holmes has returned home from hospital after undergoing tests for a "chronic pain". 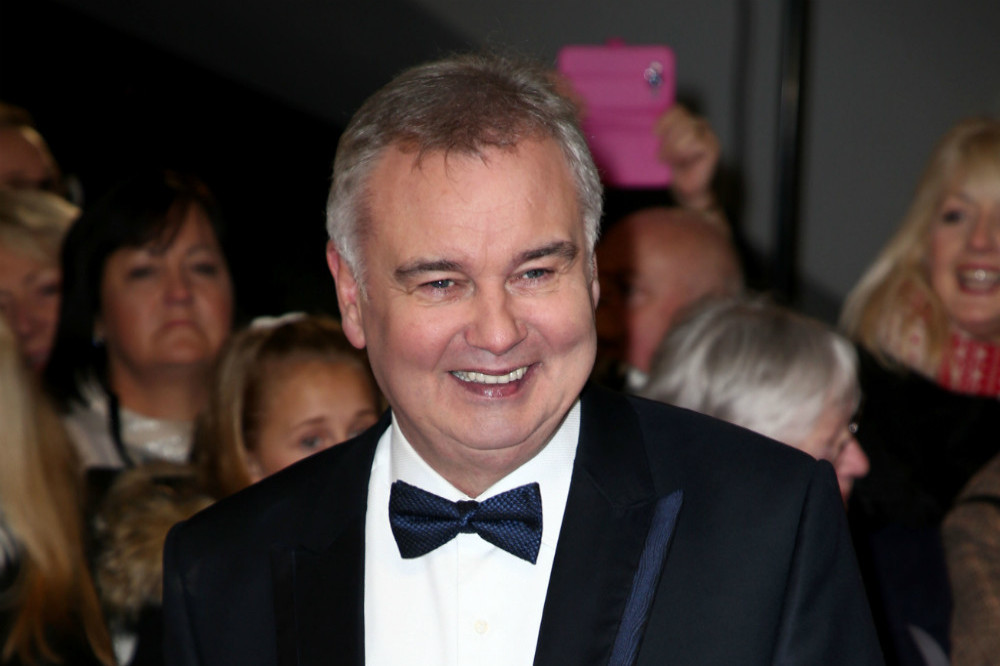 The 61-year-old TV presenter revealed on Thursday (01.04.21) that he was going into hospital after experiencing excruciating pain, but 'Good Morning Britain' star Charlotte Hawkins has confirmed that he's already returned home.

Charlotte, 45, revealed she'd been texting the veteran presenter after her underwent tests in hospital.

Prior to that, Eamonn revealed his health troubles via Twitter, telling his followers that he was suffering with a mystery pain and that he went to hospital to try to discover the cause.

The TV star - who is married to fellow presenter Ruth Langsford - tweeted a mask-clad selfie from the waiting room and wrote: "At Hospital... pain like I've never experienced in my life. Need to find out what's causing this. Wish me well. (sic)"

Eamonn has suffered with chronic pain for years and vowed to get to the bottom of what is causing it.

He also promised to discuss the issue on 'This Morning'.

He wrote: "Will have clearer picture of what's causing my pain tomorrow but just to say folks like so many of you I've lived with variations of Chronic pain for years. Don't allow it to stop me working & next week I'd like to be a voice for many of u & discuss the subject on @thismorning. (sic)"

Eamonn also thanked his followers for their kindness and well-wishes.

He wrote: "In the meantime I am proud that my experience has given you a voice and I'm humbled by your various and different experiences & your kindness to me . If between us we can get more solutions more understanding and more resources directed towards CP then that would be a result. (sic)"