'This Morning' Eamonn Holmes fears he's only got four years left to live but he wants to make the most of his time.

Eamonn Holmes fears he's only got four years left to live, because of his father's death at 64. 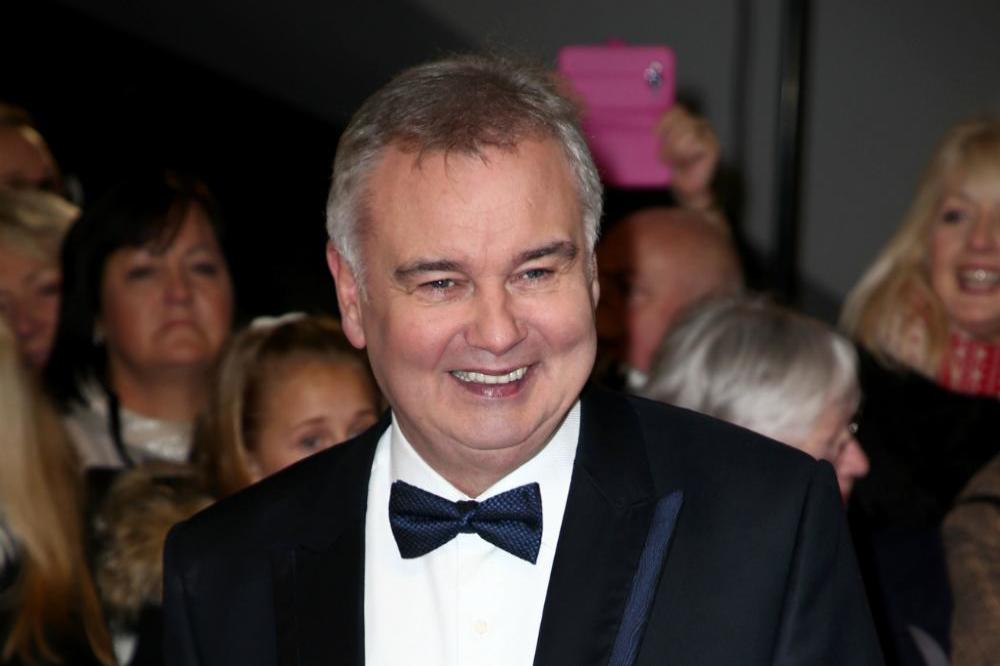 The 60-year-old television presenter - who appears on ITV's 'This Morning' alongside his wife Ruth Langsford - admitted he worries about his own mortality and how long he has left to live.

Speaking on 'The Journey' podcast with Pete Snodden, he said: "My father was dead at 64.

"He died of a heart attack. That gives me four years. Ruth says, 'Don't talk like that', but you do think like that."

Despite his fears, Eamonn revealed there are plenty of hobbies and projects he wants to explore while he still has the opportunity.

While the TV star - who had a double hip replacement in 2016 and discovered he'd lost 30 per cent of his hearing by his 50th birthday - explained his health has declined, he has no intention of stepping back.

He said: "I'm not superhuman. But I have a positivity, a lust for life. I don't feel that I want to slow up."

Earlier this year, Eamonn confessed to having had his teeth whitened and undergoing other "physical enhancements" but admitted he feels "pathetic" for having given in to expectations to maintain a youthful appearance.

He previously explained: "It's not so much funny as sort of pathetic, really. In this business and the pressure ... I know you're looking at me and thinking, 'How does he look so well for his age?' Certain orifices have to be dealt with. It's smoke and mirrors."