Dolly Rose Campbell was excited when she found out her 'Coronation Street' character Gemma Winter could run the Rovers Return - like her idol Vera Duckworth (Liz Dawn).

Dolly Rose Campbell was "chuffed to bits" when she discovered her 'Coronation Street' character could follow in the footsteps of Vera Duckworth by running the Rovers Return. 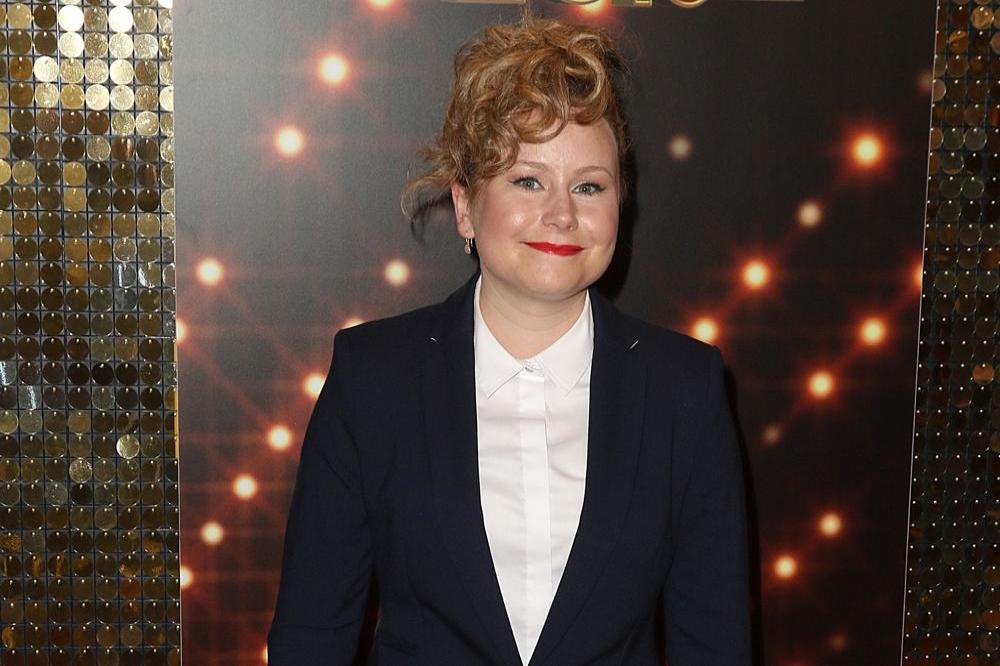 The 31-year-old actress' alter-ego Gemma Winter will be left in shock when her old flame Henry Newton (George Banks) tells her he has bought her the boozer, and the actress was delighted when she first found out she could be running the pub, like her 'Corrie' idols Vera (Liz Dawn) and Jack Duckworth (Bill Tarmey).

She said: "Gemma from the Dog and Gun running the Rovers, no I would never in my wildest dreams think that could happen, even when I got the scripts where they were discussing it I didn't believe it, I was chuffed to bits.

"Jack and Vera were my favourite landlord and landlady and no one would have ever though they could do it but they did."

However, Gemma will discover via social media that Henry - who broke her heart last year when he hooked up with her for a bet - is in fact engaged, but he tells her that his parents forced him to pop the question to his fiancée Cressida.

Dolly added: "In the end he tries to impress her with the grand romantic gesture of offering to buy the Rovers for them both to run as a business.

"I think it could, not out of being materialistic but just out of realising that if he is willing to do that he must care. But she is terrified of being let down again."

But, with Chesney keen to hook up with Gemma, unbeknown to her, she is unsure whether to believe Henry's story or not.

Dolly said: "Cathy and Chesney say that they aren't sure he can be trusted after everything that has happened and that really does make her scared.

"She is really torn and doesn't know what to do. She doesn't want to hear it from them even though she is thinking it herself." 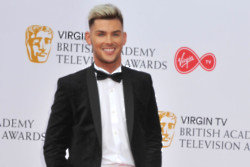