President Kirkman is returning for a second outing later this year on ABC.

Kiefer Sutherland-led political drama Designated Survivor has been given a second season on ABC, it’s been confirmed. Starring the big name actor as Tom Kirkman, a man whose thrown into the Presidency overnight just days before he was to be removed from the former President’s team after a terrorist attack wipes out the government, the series follows his transformation from lower-level US cabinet member to one of the most powerful men in the world. 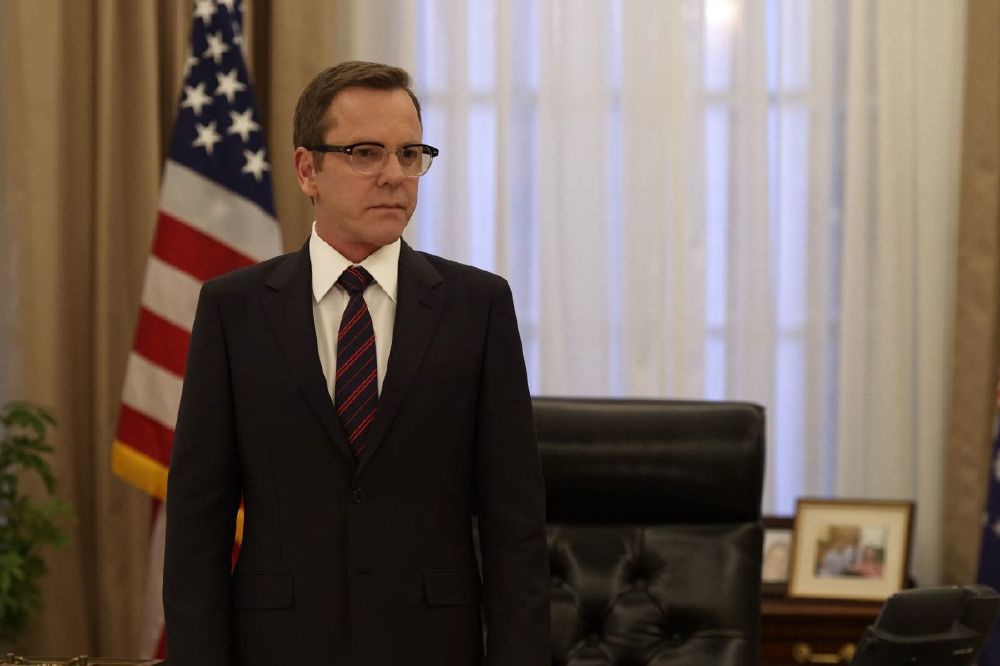 Of course, the attack was just the beginning of a huge plot by a number of shady individuals who have slowly been revealed throughout the first 20 episodes of the first season that have aired to-date. Now then with the first season winding up, we can rest assured that Kirkman and his closest associates will be making a return to the small screen later this year for a second action-packed season.

Speaking to Deadline of the show, Sutherland said: “I remember getting to the end and realising I was potentially holding the next 10 years of my life in my hands.

“I felt the script was so beautifully structured. It had the thriller aspect of trying to find out who had done this and a family drama, what happens when, overnight, you go from a very structured life to the life of the President.”

Designated Survivor season 1 concludes on ABC in the US and Netflix in the UK next week.