Derren Litten's plans for a 'Benidorm'-themed bar appear to have been put on hold because of the coronavirus pandemic, according to one of the show's stars Sherrie Hewson.

Sherrie Hewson has claimed Derren Litten has postponed plans to open a 'Benidorm'-inspired bar because of the coronavirus pandemic. 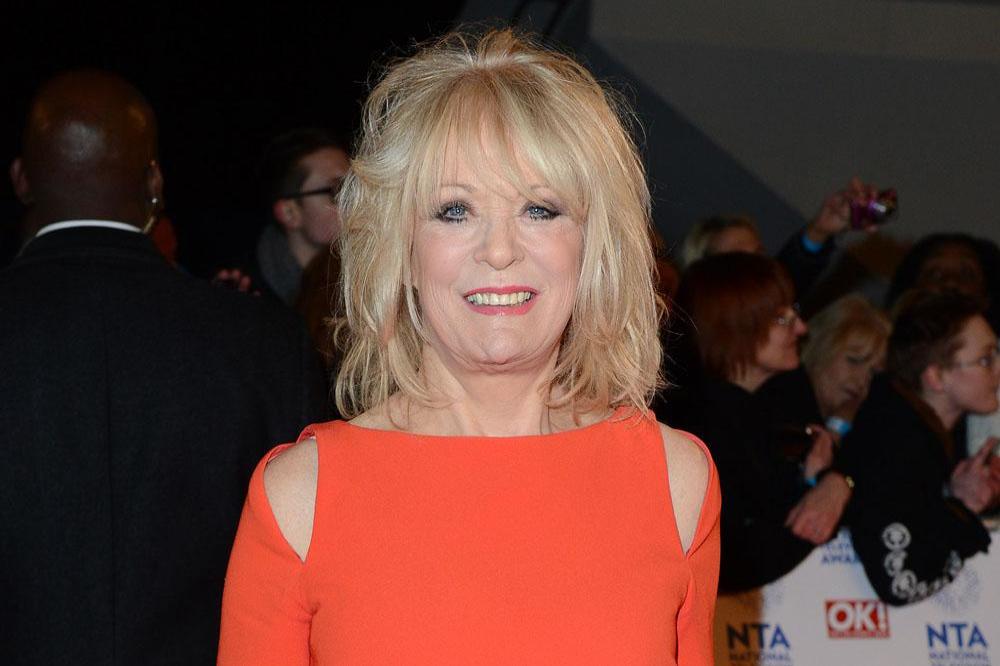 The creator of the ITV comedy wanted to set up a karaoke bar in Spain and fill it with memorabilia from the programme, but Sherrie - who played Joyce Temple-Savage on the show for six years - isn't even sure if "it will happen now" after Spain went into lockdown.

According to The Sun newspaper's Bizarre TV column, the 69-year-old star said: "He (Derren) was going to set up a karaoke bar in Benidorm and fill it with memorabilia.

"It was going to be everything from the 'Benidorm' shows - all the props and all the photos.

"I wish that he had done it when I was over there and the cast were over there.

"But Spain went into lockdown before he had the chance to open it and who knows if it will happen now."

After 'Benidorm' was cancelled and Derren's BBC One series 'Scarborough' was pulled after just one series, he decided to "step away from making TV programmes".

He said: "When the BBC cancelled my latest show 'Scarborough' I had a long think about what I wanted to do next.

"I genuinely thought 'Scarborough' was some of my best work and if it's not what TV channels are looking for now maybe I should do something completely different.

"So I made a decision to step away from making TV programmes for a while and I sat down and thought about the things I like doing.

"But how on earth could I make an income from all that?

"That's when I first got excited about the idea of opening a karaoke bar in Benidorm."

'Benidorm' ran from 2007 to 2018 and starred the likes of Steve Pemberton, John Challis, and Johnny Vegas, and the show featured cameos from Dame Joan Collins, Cilla Black and Spandau Ballet frontman Tony Hadley. 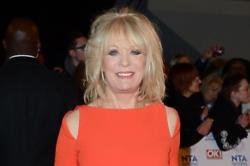 Sherrie Hewson thinks brother had coronavirus when he died 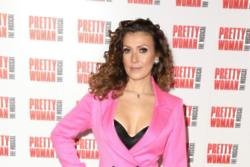 Kym Marsh: It wouldn't make sense for Corrie cast to 'glam up' before work