Denise Black faked a northern accent for “six months” in order to keep her role on ‘Coronation Street’, because she feared her co-stars would hate her if they knew she was from the south.

Denise Black faked a northern accent for “six months” in order to keep her role on ‘Coronation Street’. 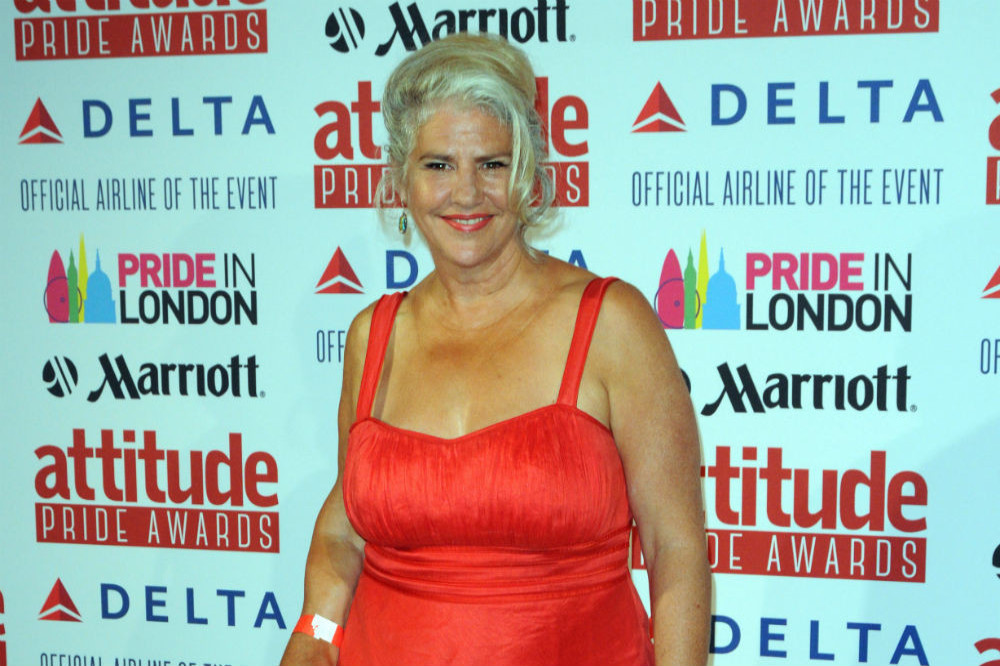 The 62-year-old actress landed the role of Denise Osbourne - who was best known for being the mistress of Ken Barlow (Bill Roache) - on the iconic ITV soap in 1992, and has said she tricked her co-stars into thinking she was from Manchester, where the soap is set, for half a year.

Denise was born in Hampshire, but kept her southern roots a secret from her co-stars because she thought they “would have killed” her if they knew she wasn’t one of them.

Speaking on the ‘Soap From The Box’ podcast, she said: “I spoke in a northern accent in the green room for six months and no-one knew I was southern. In those days I think they would have killed me.

“I went to classes, I got everything I could about the character and worked out an accent. Somehow they let me in!”

‘Corrie’ bosses also considered inviting Denise back to the soap again in October last year, when her on-screen son Daniel Osbourne (played by Rob Mallard) was mourning the death of his wife Sinead Osbourne (Katie McGlynn) who lost her battle with cervical cancer.

However, producer Iain MacLeod said at the time that bringing the character back to screens wasn’t in line with the “direction” writers wanted the story to go in.

He said: “We thought about bringing her back, but the direction we wanted to go in for seeing how Daniel copes in the aftermath of losing Sinead was to focus on the family we already have on the street, and draw the Barlow and Tinker clans together.

“I also felt there is enough emotional complexity for Daniel just in the simplicity of the story, and adding in a whole layer of other mummy issues probably would have muddied the waters.

“But never say never. Daniel’s relationship with Denise is certainly interesting and has been so formative for the character’s background.”