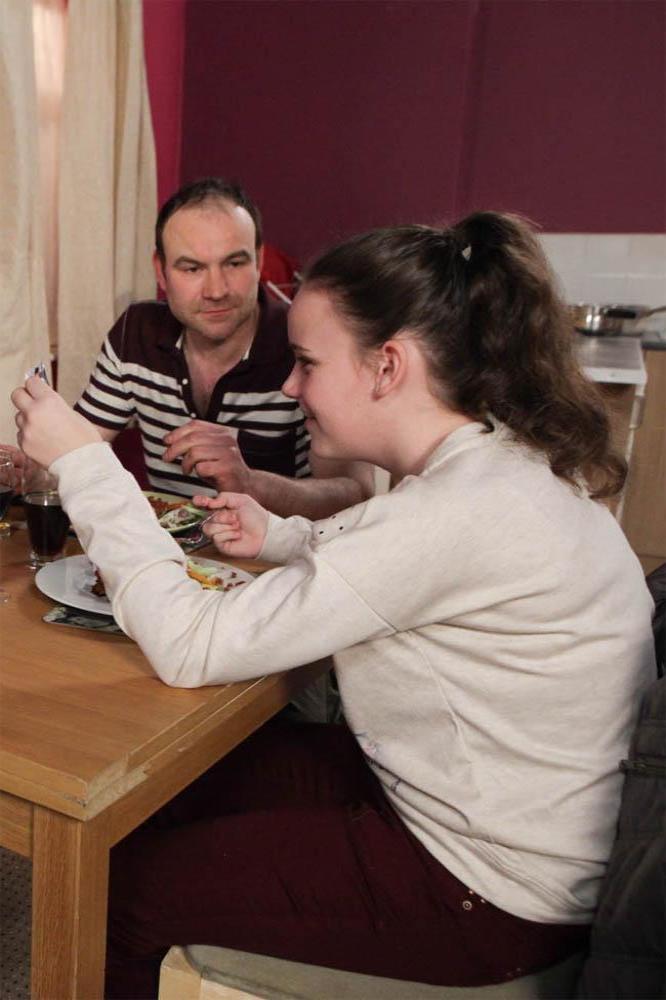 The 47-year-old star - who portrays Anna Windass in the ITV soap - has found her latest storyline "draining" to shoot after her alter-ego is accused of beating her adopted daughter Faye (Ellie Leach), but admits it has been "great" to get stuck into such emotive work.

She said: "She's absolutely devastated, I've not stopped crying since we've been filming it, the scenes are really heartbreaking.

"I've really enjoyed it, it's been great to get our teeth into but it has been heartbreaking to film. Once you start crying you can't stop, it's draining but we've loved it."

Faye lies about Anna abusing her because she is desperate to move in with her biological dad Tim (Max Carr), and the allegations leave the café worker "absolutely distraught".

Debbie added to ITV.com: "She's absolutely distraught. She can't believe that Faye wants to do this. After everything that she's done for Faye, and the fact they've got such a strong relationship, Anna thought would survive anything.

"Anna can't quite believe that she's taken this little girl on, sacrificed so much for her and loved her like her own and this is the betrayal she's getting. But we have to remember that Faye is only 10, she's a very confused little girl who's had an awful upbringing." 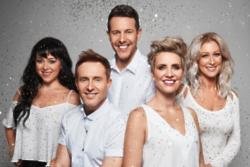 Steps to carry on past 20th anniversary 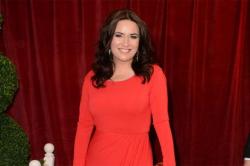