David Schaal wanted to play Finchy in The Office

David Schaal has revealed he originally auditioned for the part of Finchy in 'The Office'.

David Schaal auditioned for the part of Finchy in 'The Office'. 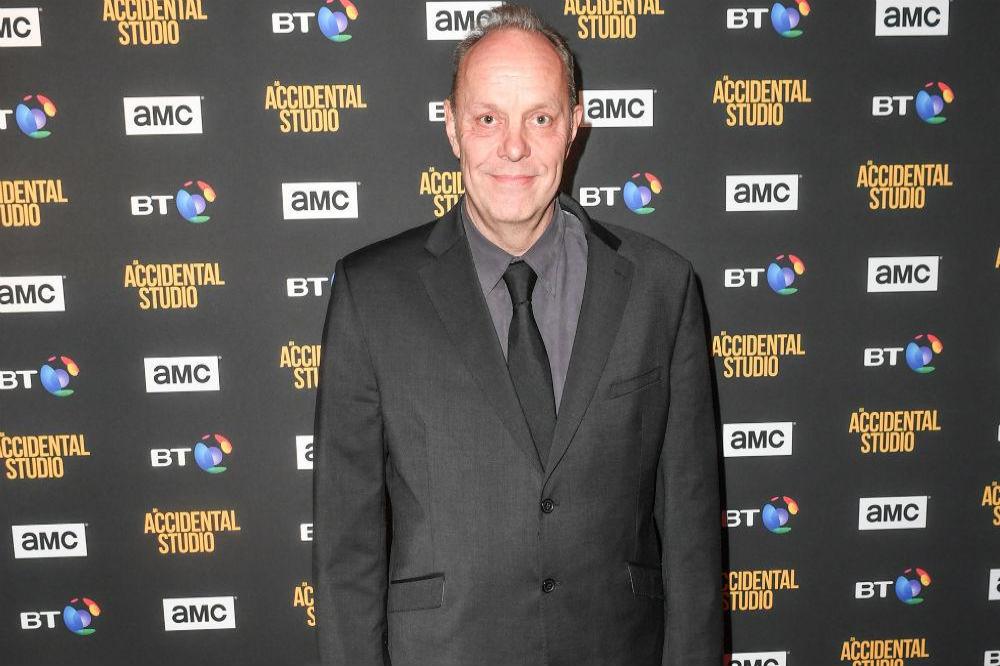 The 56-year-old actor played warehouse worker Taffy in Ricky Gervais' sitcom, but revealed that he was annoyed to miss out on the role of Finch, which went to Ralph Ineson.

"I did 'The Office' some years prior to that and when you're filming it you have no idea what this is going to become.

David also recalled how he was annoyed at Ricky giving some of his lines to an extra during one scene in the first series.

He explained: "Even in that scene in the warehouse about my dog s****ing his dog Ricky Gervais gave one of my lines to the extra, where he goes, 'What she needs is a good s****ing', so I was like, 'He doesn't know what the f**k he's doing."

David recently starred alongside Dapper Laughs in London theatre show 'Time' and the outspoken comedian credited the actor for helping him launch his career on stage.

Dapper told BANG Showbiz: "It's crazy really, David's helped me a lot because he's such a skilled actor.

"He's helped me tap into the bad things that's happened in my life, like using my father passing away and the fact that I've got kids. You tap into that sort of stuff in order to bring the emotions you need.

"It's crazy, he has a very powerful presence on stage. It's just something that I needed after everything. To get recognised for something like this it just feels like a fresh start for me."