David Oyelowo, Lily Collins and Dominic West are to star in Andrew Davies' TV adaptation of 'Les Miserables' for the BBC.

David Oyelowo, Lily Collins and Dominic West are to star in a new BBC adaptation of 'Les Miserables' for the small screen. 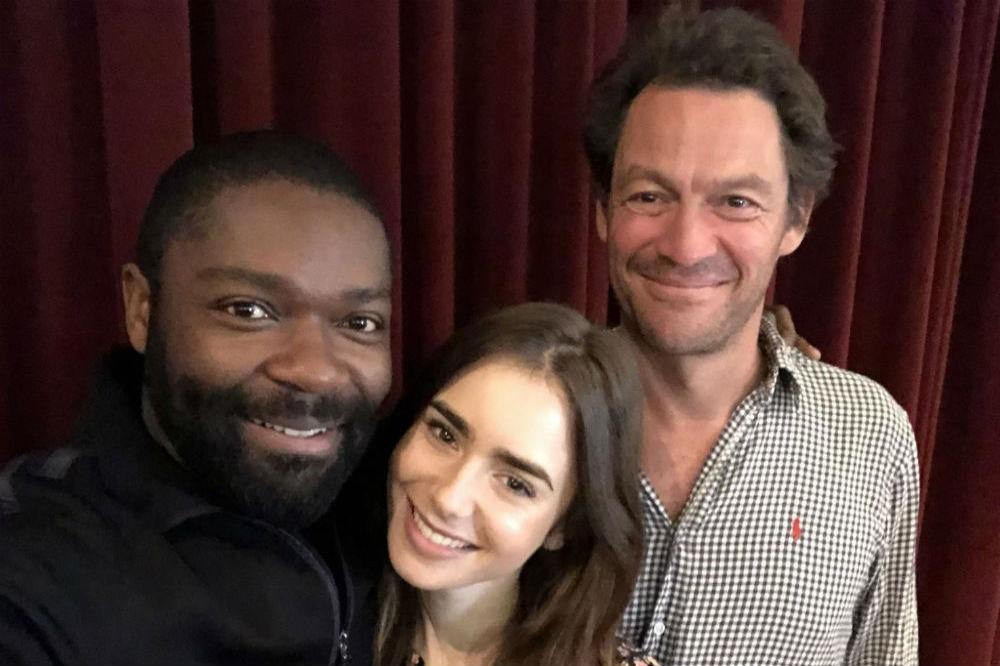 The period drama - based on Victor Hugo's 19th century novel about the struggles of ex-convict Jean Valjean - has been adapted into a six-part TV series by acclaimed scriptwriter Andrew Davies.

'The Wire' star Dominic will play Jean Valjean, while 'Star Wars: Rebels' actor David will take on the role of Javert, the police inspector in pursuit of his recapture.

David said: "To play an iconic role like Javert is any actor's dream, but to play it as written by Andrew Davies goes beyond my wildest dreams."

Dominic added: "Jean Valjean is one of the great characters in world literature. His epic journey of redemption is one of the extraordinary roles an actor can take on, and I can't wait to get stuck in to bringing Andrew's brilliant adaptation to the screen."

Lily, 28, promises to bring a new dimension to her character.

She said: "I'm so thrilled to be playing Fantine. She is a legendary character whose tragic story feels as relevant to tell today as when 'Les Miserables' was first published.

"Andrew's wonderful dramatisation opens up the character in fresh ways that I've never seen before in previous adaptations. And with this amazing cast coming together it really feels like it could be something very special indeed."

Andrew Davies famously adapted 'Pride and Prejudice' starring Colin Firth as Mr Darcy for the BBC in 1995 and has gone on to adapt period dramas including 'War and Peace' as well as writing for US political drama 'House Of Cards'.

He said: "This is such an intense and gut-wrenching story and I am delighted that this esteemed ensemble of actors will be bringing it to life - led by Dominic West and David Oyelowo in the iconic roles of Jean Valjean and his nemesis Javert. In Valjean, we see the terrifying anger and resentment against society but also the tenderness that is hidden deep in his complex psyche. And in Javert, the ferocious dedication to duty that takes him from obsession to madness."

The series will be globally distributed outside the US by BBC Worldwide.

Filming is due to begin in February in Belgium and Northern France. 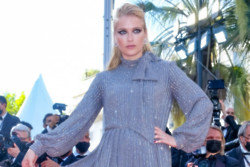 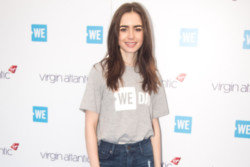