David Attenborough has no plans to step away from the screen whilst he is good health and still "vertical". 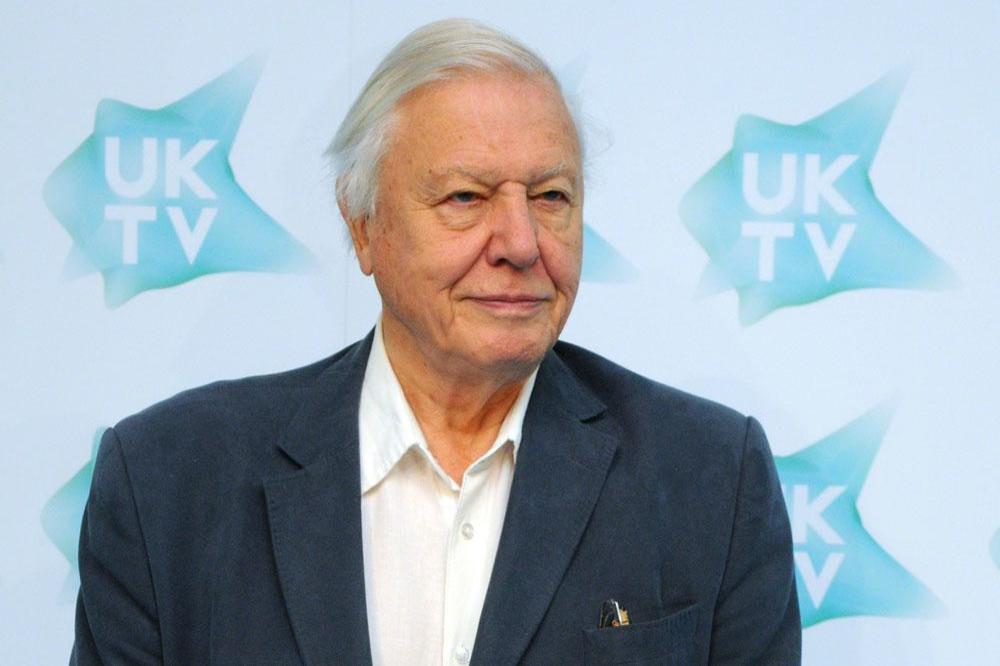 The 91-year-old television broadcaster and naturalist shows no signs of slowing down anytime soon, and has vowed to continue informing and entertaining the masses with his fun facts for years to come.

He told The Sun newspaper: "How long do I plan to keep going? As long as I'm vertical and people ask me to do it.

"It's a marvellous time, why would I suddenly say, 'Don't bother'?"

The second instalment of the nature programme only hit screens in 2016 - a decade after the first was released - but the legendary presenter is hoping that he can make a third series because he has no plans to retire before he's 100.

He said: "I see no reason whatsoever why I can't live past 100. Earth has enough wonders to make more than three 'Planet Earth' series.

Attenborough was last on screens with 'Blue Planet II', which saw new-and-improved technology used during filming, which allowed the camera crew to capture predatory fish and dolphins front on as well as get up close to whale sharks.

The crew also used two unmanned submersibles, which allowed them to record footage from 1,000 metres under the Antarctic Ocean, to capture footage of never-before filmed creatures, including hairy-chested Hoff crabs, snub fin dolphins that spit water, and a tool-using tusk fish.

And Attenborough thoroughly enjoys looking into life on land and sea, he's got no desire to pay a visit to space.