David Attenborough and rapper Dave team up for new show

Sir David Attenborough is to team up with rapper Dave for a new natural history spectacular to celebrate planet earth.

Sir David Attenborough and rapper Dave are to team up for a new show. 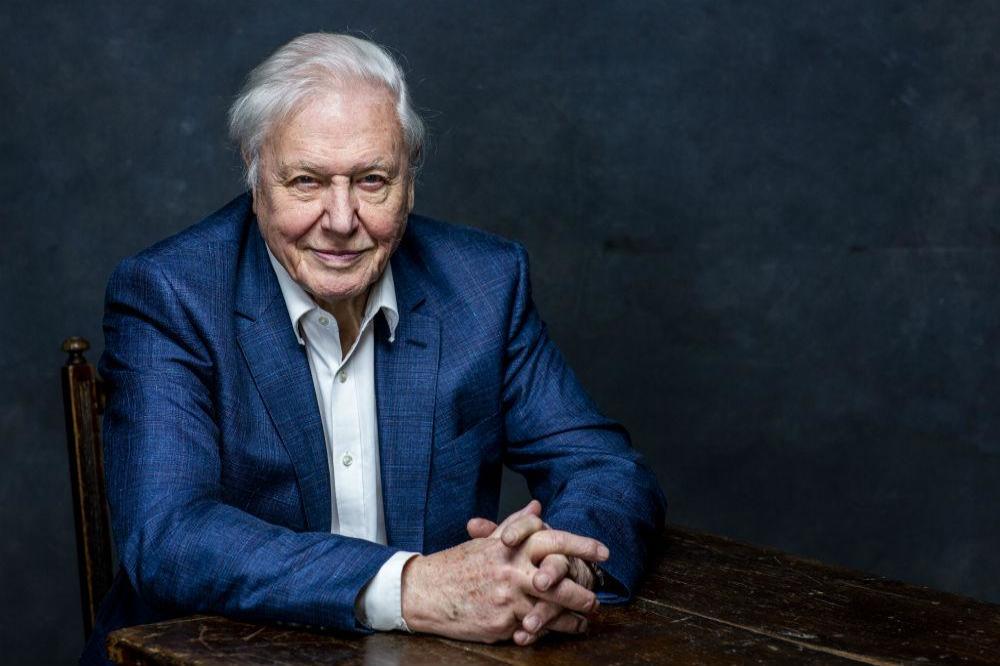 The pair will join forces with renowned composer Hans Zimmer for the natural history musical spectacular 'Planet Earth: A Celebration', which will take fans on a journey across the world.

The BBC show will feature eight sequences from the BAFTA-winning series 'Blue Planet II' and Planet Earth II' - from a pride lions in Namibia, an iguana running for his life from snakes in Galapagos, to bottlenose dolphins in South Africa, and humpback whales in Norway - with new narration from the 94-year-old broadcaster.

To accompany the memorable sequences, Hans, Jacob Shea, and the team at Bleeding Fingers have created a series of new compositions accompanied by the BBC Concert Orchestra and the 22-year-old rapper.

Dave said: "I've always been a fan of powerful natural history documentaries. This is a programme where nature and music come together, so it was only right that I lent my talent, my time, and my attention to this project. It was a pleasure to work alongside Sir David Attenborough and Hans Zimmer."

News of the upcoming show comes after it was reported David was recording the finishing touches of his latest documentary 'A Perfect Planet' from his house in Richmond-upon-Thames, to ensure it is wrapped up in time.

BBC natural history commissioning editor Jack Bootle recently said: "I am confident that it will hit the screens.

"There's small amounts of filming that remains to be done with Sir David and of course he also needs to record the voiceover.

"And there are some challenges involved with doing that during a time of lockdown.

"Assuming no disasters happen, that series will air as planned in the autumn, which we're all very excited about."

David will travel to the deepest parts of his own garden to film his scenes, and he has also taped a duvet to a wall in his home to improve sound quality whilst he records his voice-overs.