Sir David Attenborough is fronting a campaign to raise £12 million to save London Zoo and Whipsnade Zoo as they face financial crisis.

Sir David Attenborough is fronting a campaign to help save London Zoo from "extinction". 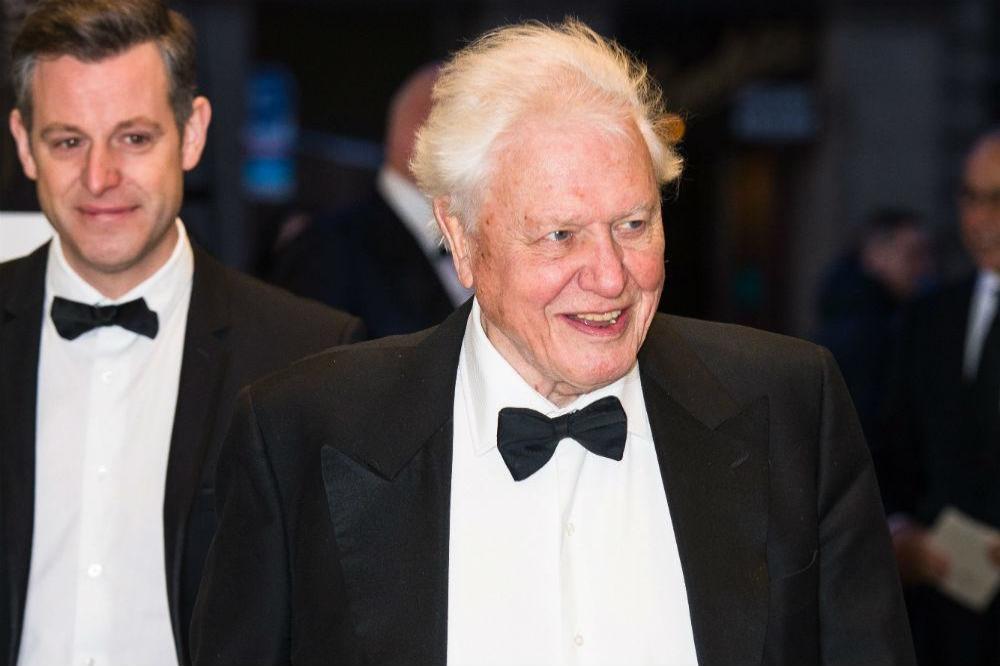 The 94-year-old broadcaster has joined the appeal to raise £12 million to save the facility and its sister zoo, Whipsnade, after bosses have warned they face financial ruin as a result of lost income in recent months due to closing amid the coronavirus pandemic.

"The immediate prospect of the zoo going financially bust is too awful to think of. Are we, or are we not, a civilised community that it can't support a zoo?"

London Zoo reopened last week to strict social distancing rules that only allows a fifth of its maximum capacity, which is unable to cover the 18,000 animals' food bill of £43,500 per month.

Whipsnade in Bedfordshire houses more than 2,000 animals, and is permitted to admit 3,000 visitors, compared with a normal maximum capacity of 12,000.

David's zoo passion stretches back to his time working on 'Zoo Quest' in 1954.

And now, he is urging the nation to help save the zoos as he believes there is no better way to learn about animals than standing in front them.

He added: "No television programme can replace the actual reality of standing close to an elephant or for a child to understand what an elephant is.

"When you stand alongside the thing, where you can smell it, you can hear its stomach rumbling - the reality of what wild creatures are. To see the size of a giraffe is something extraordinary and ... to be reduced to an electronic picture would be a terrible thing.

"A zoo is a very important thing scientifically. London was the first scientific zoo in the world, founded nearly 200 years ago, and has been at the forefront of technology and advances ever since then. If this country can't support it, it would be a scandal."