David Attenborough to finish A Perfect Planet from home

Sir David Attenborough is finishing his new show 'A Perfect Planet' from his home during lockdown, due to the coronavirus pandemic.

Sir David Attenborough is to finish 'A Perfect Planet' from his home during lockdown. 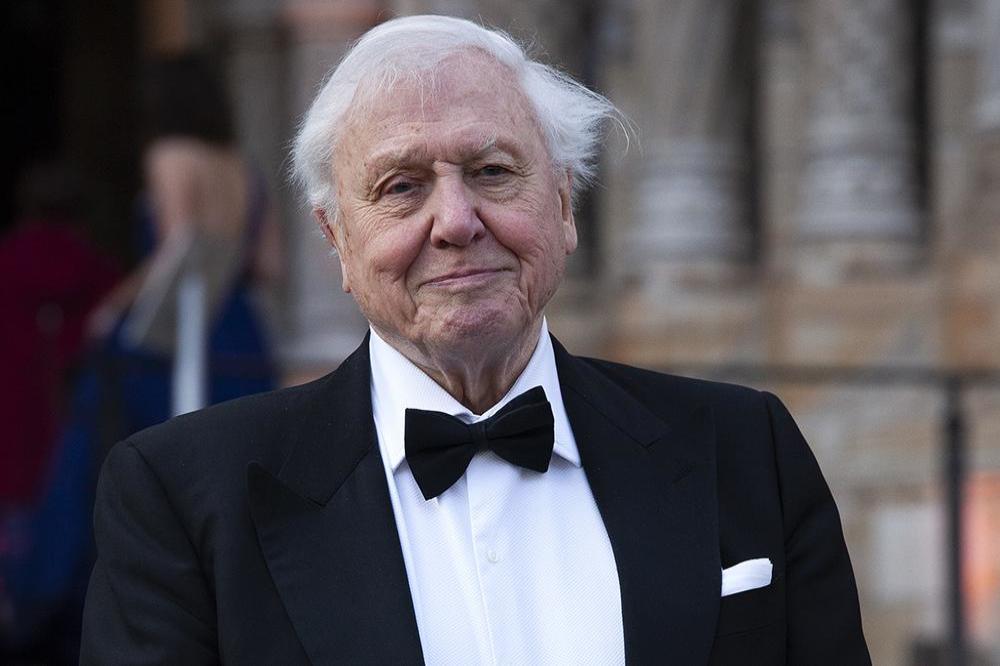 The 94-year-old television presenter - who has fronted the likes of 'Blue Planet', 'Planet Earth' and 'Dynasties' over the years - is said to be adding the finishing touches to his upcoming nature documentary from his house in Richmond-upon-Thames, to ensure it is wrapped up in time.

BBC natural history commissioning editor Jack Bootle told the Daily Mirror newspaper: "I am confident that it will hit the screens.

"There's small amounts of filming that remains to be done with Sir David and of course he also needs to record the voiceover.

"And there are some challenges involved with doing that during a time of lockdown.

"Assuming no disasters happen, that series will air as planned in the autumn, which we're all very excited about."David will travel to the deepest parts of his own garden to film his scenes, and he has also taped a duvet to a wall in his home to improve sound quality whilst he records his voice overs.

The new five-part nature programme - which combines natural history with earth sciences - will look at how forces of nature drive, shape and support the planet's diversity of life.

"They make Earth truly unique - a perfect planet. Our planet is one in a billion, a world teeming with life.

"But now, a new dominant force is changing the face of Earth: humans. To preserve our perfect planet we must ensure we become a force for good."

The series will take viewers from the wintery scenes in Canada and Russia, to the warmer temperatures of Ecuador and China.