Sir David Attenborough has called for flight prices to increase to help save the environment, because he believes that is the only way to "restrict" people from taking plane trips.

Sir David Attenborough says flights should be "more expensive" to save environment. 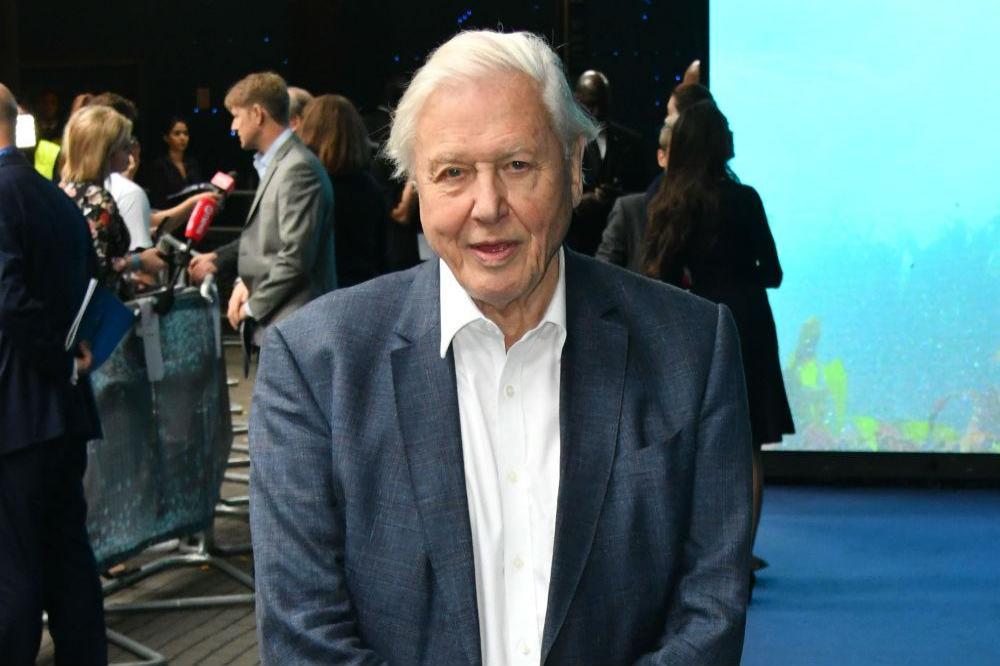 The 'Our Planet' narrator believes the price of flights are "extraordinarily cheap" and they should be increased to save the environment, because he's not sure how else it would "restrict" people from taking plane trips.

While speaking to a Select Committee about climate change and environmental damage, he said: "I think one way of reducing these things is to count the cost of air travel in real terms in terms of the environment.

"And if you cost that you would see that the tickets are extraordinarily cheap."

When asked by a member of the committee if people should be restricted from taking holiday flights and they should reduce their travel expectations, the naturalist replied: "I don't know how you would restrict it other than economically."

He said: "We're changing the climate in a way that's irreversible. In our grandchildren's lifetimes it will be irreversible if we go on the way we are.

"I'm arguing that unless we do restrict it to some degree they're going to have a much bigger and more serious collapse."

The multi-BAFTA winner then reflected on his own use of air travel, which he admitted is a "paradox".

He added: "I certainly worry that the job I do involves me travelling. I have travelled by air only too frequently in the last six months in order to make programmes, some of them programmes about the very subject that we're talking about, which is, I daresay, a paradox."

Throughout the meeting David stressed the need for action, but when asked if he was optimistic for the future, he did offer hope.

He said: "I see no future in being pessimistic because that leads you to say, 'To hell with it, why should I care?'

"I believe that way disaster lies. I feel an obligation - it's the only way you can get up in the morning is to believe that actually we can do something about it and I suppose I think we can."