Dani Dyer has revealed her father Danny Dyer was so furious that she had signed up for 'Love Island' that he didn't speak to her initially, so much so it was "very awkward" when they were in the same

Danny Dyer didn't talk to his daughter Dani Dyer after she told him she had signed up for 'Love Island'. 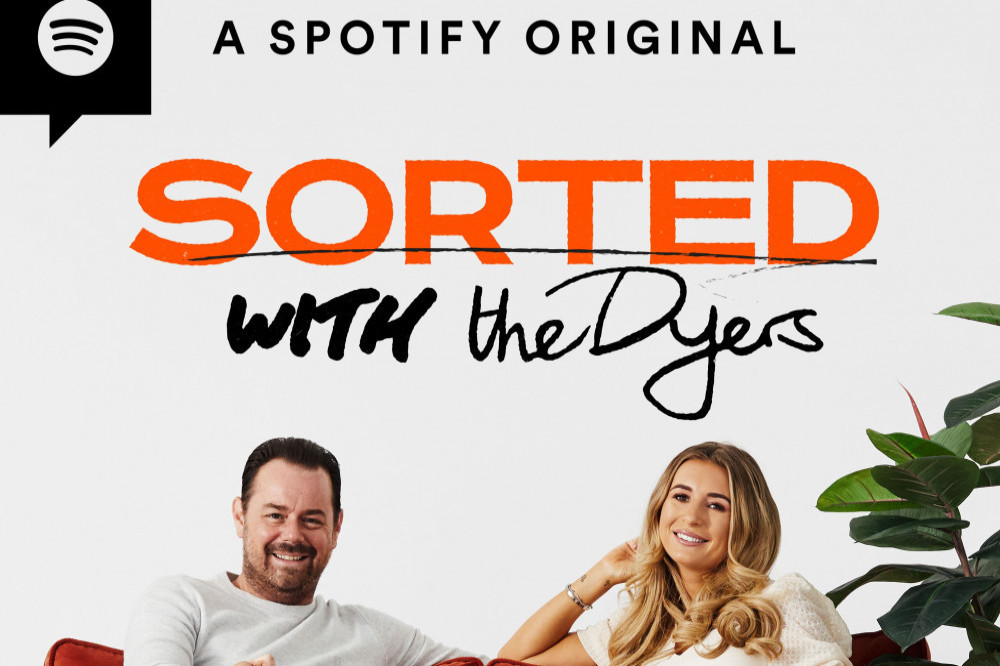 The 'EastEnders' actor has admitted it "didn't go down well with me at first" when Dani informed him she was going to take part in the ITV2 dating show, and she admitted it was "very awkward" when they were in the same room together afterwards.

Speaking on their podcast 'Sorted with the Dyers', Dani said: "You didn’t really like me. We didn't really talk, did we, it was very awkward.

"I would walk into the room and it would be so awkward."

Danny added: "Well I think I was upset because me and you are very close, and you spoke about it to everyone. I was the last to know."

"But I was like 'nah', it was a rumour, and then I was sitting there thinking maybe I should consider it. And then I did, but I didn’t know how to tell you."

Comedian Katherine Ryan, who is the pair's first-ever guest on their podcast, praised Dani - who gave birth to son Santiago in January - for being "instrumental" in changing the show, after she refused to have sex on TV.

She said: "You were instrumental in changing 'Love Island' because it only really went one way.

"There was one way to do 'Love Island' and how would you feel if little Santi was like, 'Oh mum I’m gonna go on the show where people bang on camera for, maybe, 50 grand, not even bang on camera for £50k, but maybe.'

"You'd go nuts, and you wouldn't know that he could do it in this whole transformative way."

Danny replied: "And that was the key for me. I set you off and I put your suitcase in the boot all f***** angry, and I said go on, do what you need to do.

"And then I became a viewer with no contact with you, and I just watched this thing unfold, authentic, very vulnerable, it was real … I dunno … if you could write a script on how to do 'Love Island' that would be it."