Dannii Minogue has issued another come-and-get-me plea to 'Home and Away' bosses, admitting she "really, really wants to" reprise her role as Emma Jackson in the Australian soap.

Dannii Minogue "really, really wants to" return to 'Home and Away'. 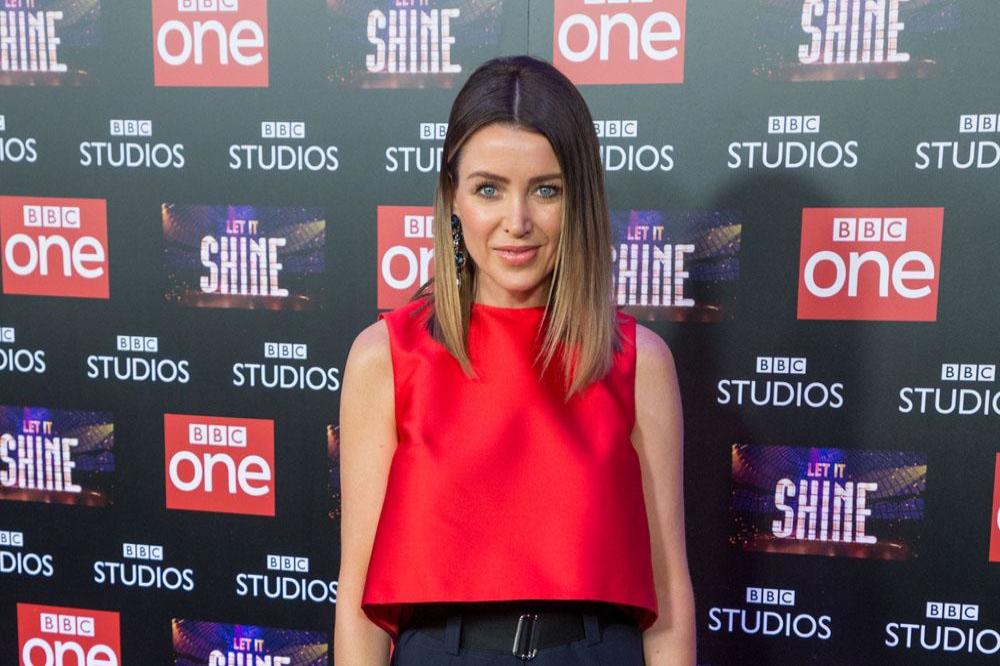 The 46-year-old singer-and-actress played teenage tearaway Emma Jackson in the Australian soap from 1989 to 1990, and she would love to reprise her role Down Under.

She told TV Week: "I really, really want to. We keep talking about it but it hasn't come to fruition yet."

The former 'The X Factor Australia' judge has even come up with a plot idea about how Emma could return to Summer Bay after starring in retrospective documentary 'Endless Summer: 30 Years of Home And Away'.

She said: "It did spark that passion of what it would be like to go back.

"I have an idea of what I could do but i don't know if I'm way off the mark with what the fans would want."

However, Dannii insists 'Home and Away' veteran Ray Meagher - who has played Alf Stewart on the soap for more than 30 years - would have to still be on the show for her to return.

She added: "Ray Meagher would have to be there. I couldn't imagine doing it without him.

"It had never worked out for me before because I'd been living overseas and then I had my son, and it's only so much that you can fit in.

Dannii quit 'Home and Away' to pursue a pop career, and the star recently admitted she has been talking to pals about what Emma - who departed Summer Bay for a new life as an air hostess - might be up to nowadays.

She said: "I've been having lots of conversations with people where we've been trying to work out where we think Emma's been, what she's been doing and, if she did come back, who would she be now?

"It fascinates me to think it would be something that I could do and it would be awesome to be able to do it really well."