Daniel Mays "loves" doing projects that "ask questions" and "spark debate" because it looks at the "world". 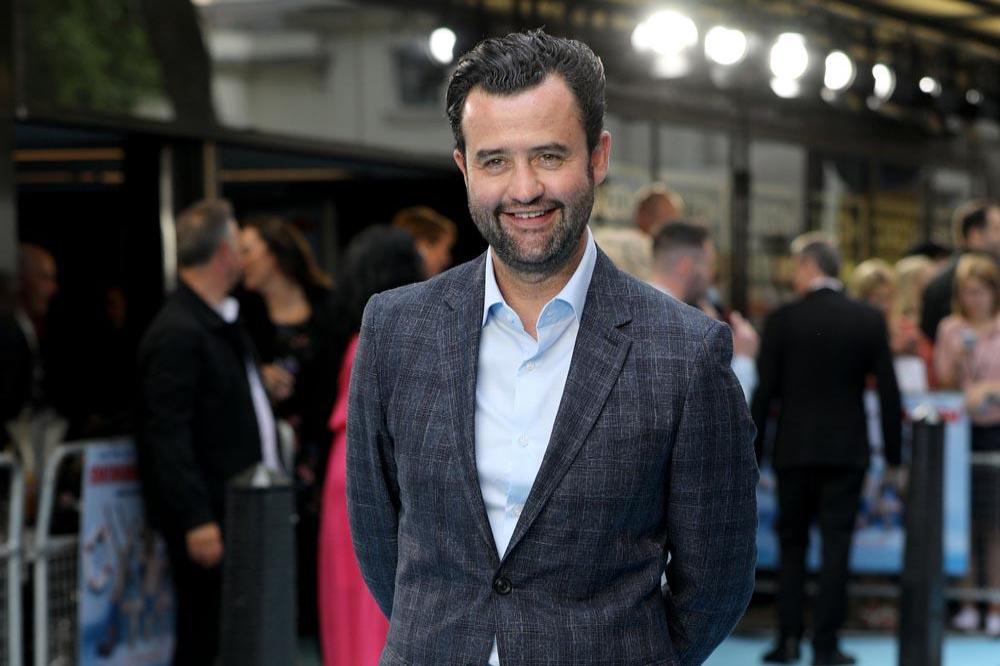 The 40-year-old actor - who recently tied the knot with his long-time partner Louisa Burton - has admitted he seeks out TV shows that are thought-provoking for viewers, such as his role as Colin Parry, the father of a son who is killed by the IRA in the Warrington bomb attacks in 1993, in last year's BBC Two drama 'Mother's Day'.

Speaking to The Guardian newspaper, he said: "I love being involved in projects which look at the world we live in, society around us, sparking debate, asking questions."

And the British star also insisted that he usually depicts "bad people" on screen, which couldn't be further from his real-life character as he insisted he is actually very "placid".

He added: "I'm a very placid human being. I don't want to kill anyone. I guess I have played a lot of bad people in my career, so frustrations or angst can come out in any given role."

The 'Line of Duty' star also admitted that he owes his curiosity of "investigation" to filmmaker Mike Leigh, who cast him as an abusive thug in 2002 film 'All or Nothing'.

He admitted: "I love that element of investigating something. That all comes from Mike Leigh - trying to find a hook, trying to find little nuggets of information you can apply.

"And it's about just saturating yourself in whatever world you're in. Something will instinctively come out, whether it's a gesture or a mannerism. It's about being specific.

"I don't know if it's a level of commitment to things. I can remember Mike Leigh saying to me: 'The thing I love about you, Danny, is its no holds barred. You just throw yourself straight into it.'" 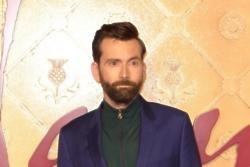 David Tennant 'relieved' Dennis Nilsen will not get to see Des