Dani Dyer: I struggled not having Sammy at pregnancy scans

Dani Dyer had to go private after her boyfriend Sammy Kimmence wasn't allowed at her pregnancy scans, due to the coronavirus pandemic.

Dani Dyer has "really struggled" not having boyfriend Sammy Kimmence at her pregnancy scans. 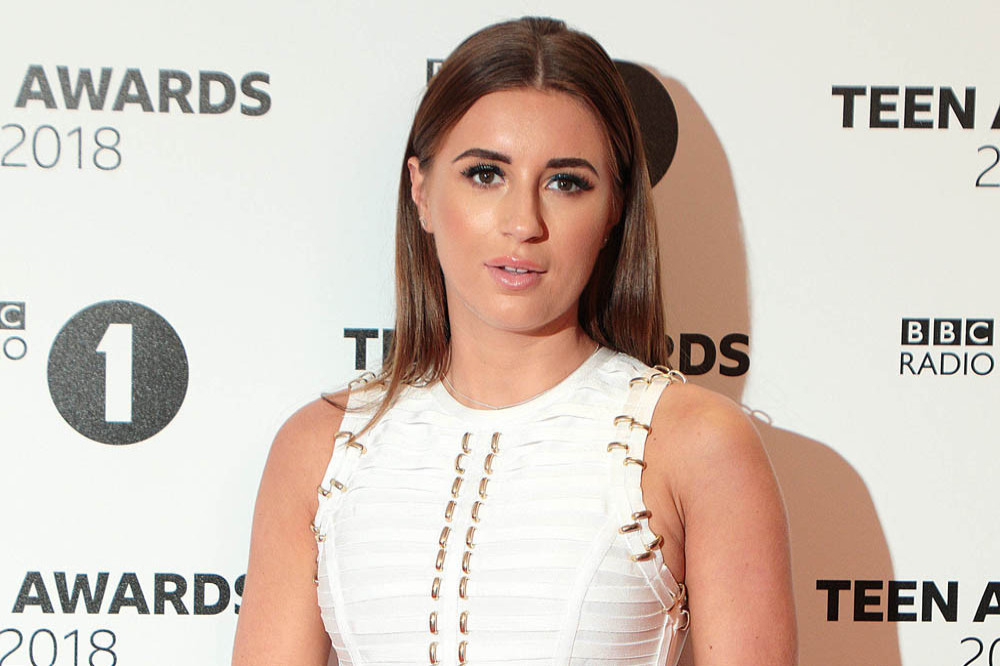 The 24-year-old actress opted to go private after her significant other was not allowed to accompany her to some of her hospital appointments, due to the coronavirus pandemic.

Speaking on ‘Lorraine’ on Wednesday (21.10.20), she said: “Because this is the first time I’ve been pregnant I’ve had nothing to compare it to. I feel bad for women who have had babies before and now they’re going through it in coronavirus.

“It is difficult, I’ve been to a few scans and Sammy wasn’t allowed to be there. I really struggled because I felt like, 'He's the father of my child, I need him in this room with me.’

"You do end up having to book private scans because I needed him there. I’m such a worrier anyway, so it was nice to have him holding my hand.”

Dani - who is expecting her first child in January - has already received some advice from her dad, Danny Dyer.

She explained: “He thinks he’s funny. He’s like, ‘I can’t believe I’m gonna be a grandad. I’m glad I haven’t got to do the night feeds or anything!’

"You learn it all on the job, I don’t feel like you know what you’re doing until you’re actually doing it. He’s like, ‘Listen Dan, as long as they’re fed and give them lots of love they’re fine.’”

But her mother, Joanne Mas, is planning to move in with the couple when the baby arrives to help take care of the newborn.

She continued: “We were meant to convert the spare room into my dressing room but my mum is like, ‘No, we’re gonna keep the bed in there. I’ll have a picture up there!’ So yeah, she’s moving in!”