Danny Dyer's daughter Dani Dyer has joined 'EastEnders' as a taxi driver who picks up his character Mick Carter.

Dani Dyer is joining 'EastEnders' as a taxi driver. 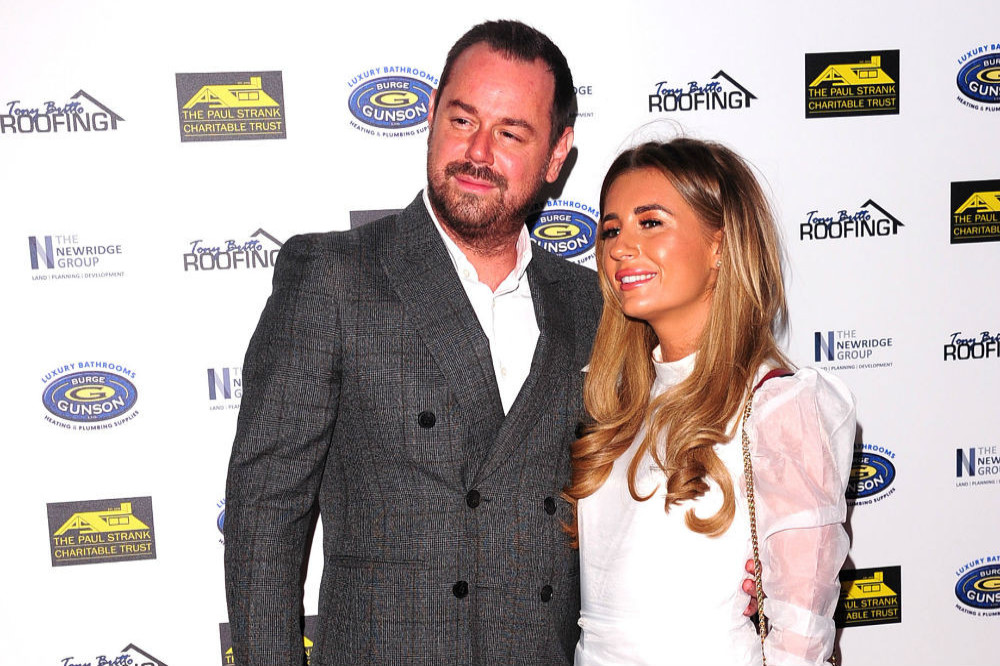 The former 'Love Island' star will appear alongside her father Danny Dyer, who portrays Queen Vic landlord Mick Carter, as a cabbie who picks up her dad's alter-ego.

A TV insider said: "Soap fans are going to be thrilled to see father and daughter acting opposite each other.

"Unlike some other celebrities who come on the show, she won’t be playing herself, she will be a cabbie who picks up Mick in the street."

However, Dani's part in the BBC One soap is only said to be a "small role" and she will not be a regular on the show.

The insider added to The Sun newspaper: "But it’s only a small role and not one which bosses are planning on keeping as an ongoing character."

Dani's role comes after the 24-year-old actress - who also has a Spotify Original podcast, 'Sorted with the Dyers', with her dad - previously admitted she had been rejected from the soap.

"I think it’s because my dad is already on it so if I went on it there would be a massive outrage."

And Dani's upcoming 'EastEnders' appearance won't be the first time she has acted alongside her soap star father.