Danny Dyer says his 24-year-old daughter convinced him to present 'The Wall', because he was initially reluctant.

Dani Dyer convinced her dad Danny Dyer to present 'The Wall' - because he initially "really didn't want to do it". 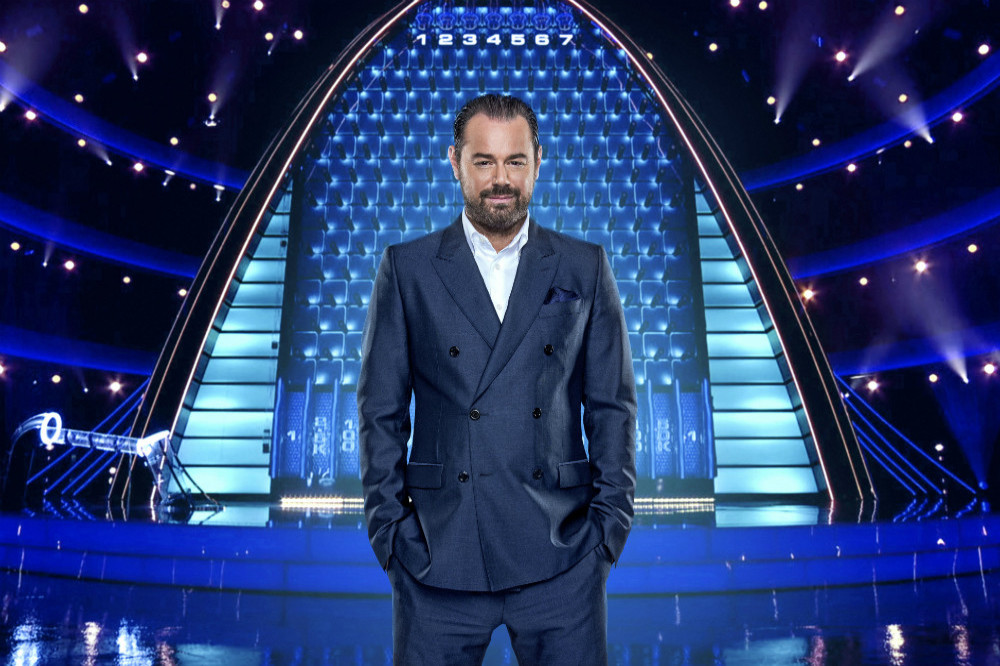 The 43-year-old actor - who began hosting the BBC game show in 2019 - has admitted Dani, 24, talked him into fronting the programme after he initially expressed his reluctance.

Speaking in a Q&A to promote his and daughter Dani's new Spotify Original podcast series 'Sorted With the Dyers' - which is out now - Danny said: "You know, 'The Wall', the game show that I did, she did tell me to do it because I really didn’t want to do it.

"I was umming and ahhing and she watched it said that this could be the best thing you've ever done. I didn't quite know how to take that really? Well! So I took her advice on that."

Danny admitted his daughter is more level-headed than he is, so he decided to follow her advice.

He shared: "She's the straight man and I'm the sort of naughty dad.

"And this comes across on the podcast. You know, that I'm sort of like the naughty kid. And she's the adult. Which I think is an interesting dynamic!"

Dani won the fourth series of 'Love Island' alongside ex-boyfriend Jack Fincham in 2018, and the TV star has revealed how the ITV show has changed her life.

She shared: "[It's taught me] not to take life too seriously. And just enjoy myself a little bit more.

"I don't think you're told that you can take risks, you’re just taught you need to have a career straightaway. So I think I definitely, if I was younger, I would say, 'Dan, just enjoy yourself. Because you’re just going to go on 'Love Island'!

"That was so the turning point for me. Definitely, like, life and career wise. I never thought I was gonna go on 'Love Island' and it changed my life completely."