Dancing on Ice pros 'to isolate for 14 days'

'Dancing on Ice' professionals look set to isolate for 14 days before meeting their celebrity partners, amid the coronavirus pandemic.

Dancing on Ice's professional skaters are set to quarantine for 14 days before meeting their celebrity partners. 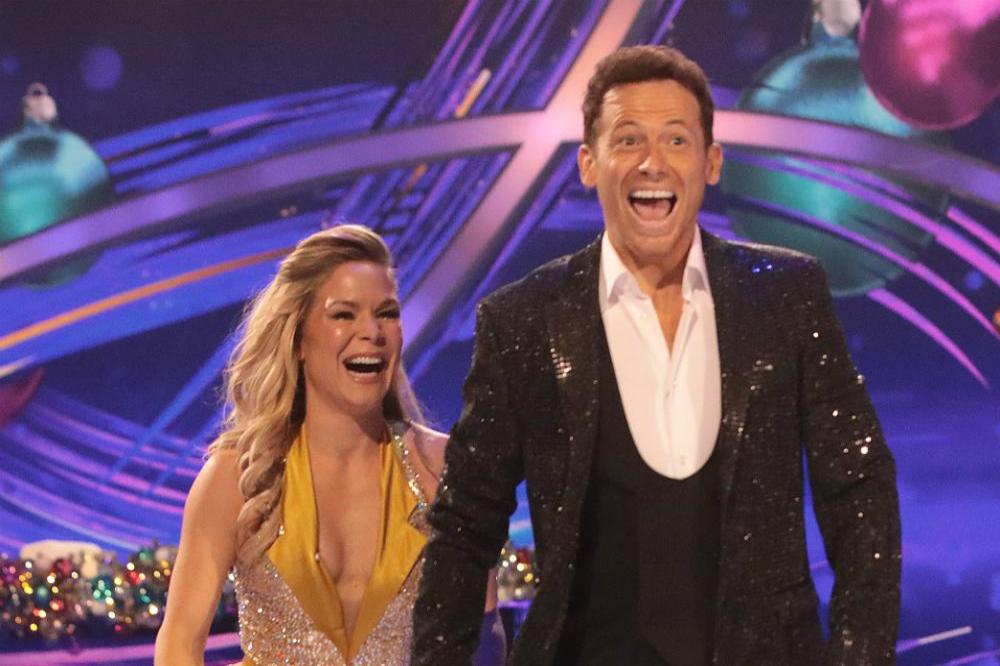 The ITV figure skating competition - which was won by Joe Swash and Alexandra Schauman last year - is preparing to return to screens with the stars learning how to figure skate, but before they can get on the ice, the professional skaters must reportedly isolate for two weeks, amid the coronavirus pandemic.

A source told The Sun newspaper's Bizarre TV column: "ITV are taking no chances with this year's show - each of the stars' and professional skaters' health is paramount."

Following their quarantine, the pros will be allowed on the ice but will have their temperatures checked daily and must wear a face mask at all times.

They have also been asked to limit contact with anyone after their isolation to prevent any risk.

Jason Donovan - who previously took part in 'Strictly Come Dancing' - is among the contestants confirmed for next year's 'Dancing on Ice' series.

He said: "I think it's a little bit different than 'Strictly' because that's really defined by the moves that you do.

"Skating is very much the flow and the rhythm of being on the ice.

"I know I look pretty good for it, but that could all change." 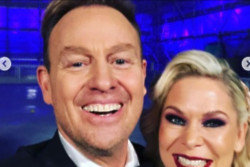 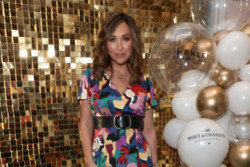 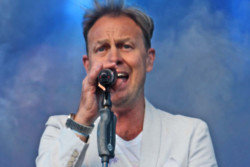