'Dance Dance Dance' will be filmed in Amsterdam and Kian Egan and his wife Jodi Albert have already signed up to take part in the competition. 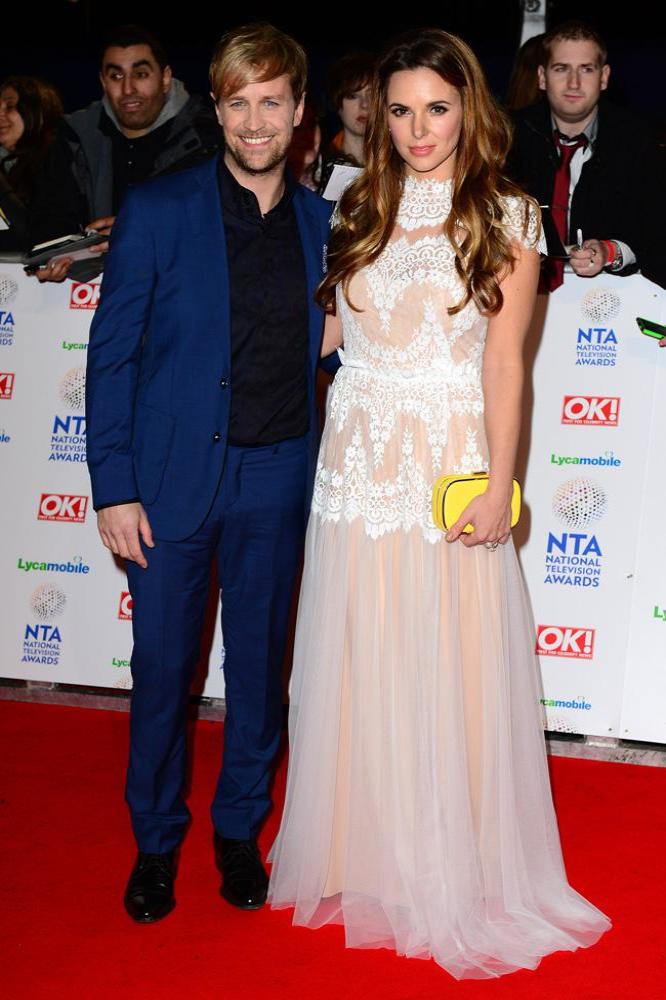 The new ITV show is heading across to the Netherlands' capital - known for its red-light district and marijuana coffee shops - over the next coming weeks to film the six-part series.

A source told The Sun newspaper: "It's going to be a riot with all the cast being flown out to Amsterdam to film.

"But the contestants have been warned that they must be prepared for some hard work and not be lured by the temptations and bars of Amsterdam."

The show, which will be a major competitor for the BBC's 'Strictly Come Dancing', will see celebrities team up with their partner, a friend or a relative as they perform an iconic dance in the hope of impressing the tough-talking judging panel.

Former Westlife singer Kian Egan and his wife Jodi Albert, who currently plays Debbie Dean in 'Hollyoaks', are reportedly the first celebrity couple to sign up to the show.

Bosses are still trying to finalise the contestant line up but it's thought Charlotte Crosby and Holly Hagan are holding talks with producers about taking part in the competition.

The insider explained: "Charlotte and Holly are also incredibly keen to do 'Dance Dance Dance', but are yet to ­confirm. It's a six- week show so is less of a ­commitment than 'Strictly...' -- which makes it a lot more appealing for them. Having said that, contestants are being told to start shaping up and the shows will be very tough to pull off."

Ashley Banjo and Kimberly Wyatt - who both worked on Sky 1's 'Got to Dance' from 2009 to 2014 - have already joined the judging panel and bosses of the show, which has had millions spent on it, are on the hunt for another two judges.