The funeral of Dame Barbara Windsor has been held at Golders Green Crematorium. 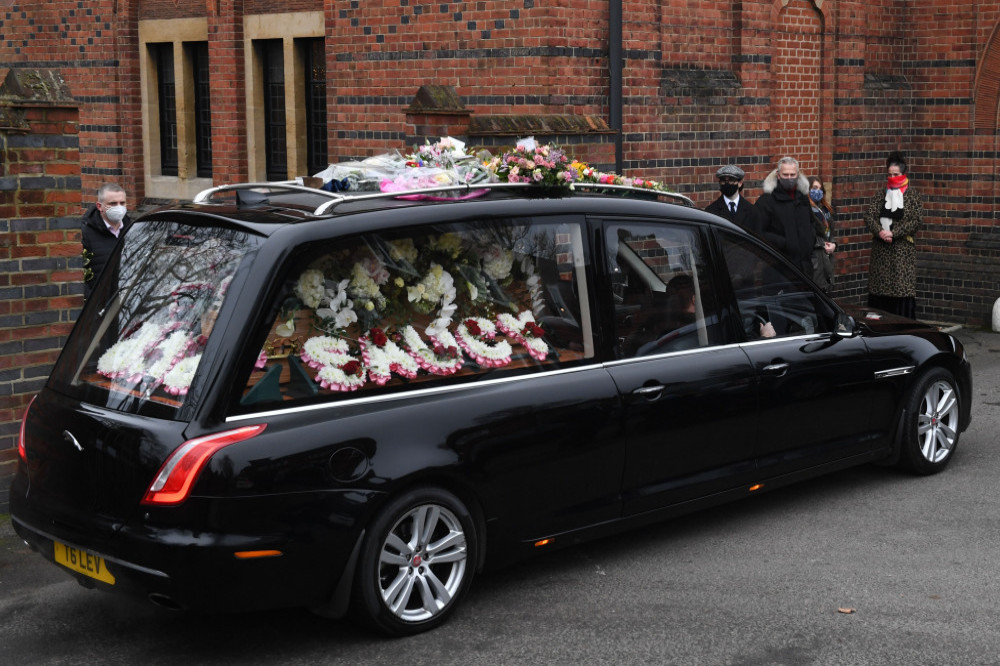 The former 'EastEnders' actress - who passed away in December, aged 83 - was laid to rest on Friday (08.01.21), with just 30 mourners in attendance due to the government's coronavirus restrictions.

Her husband Scott Mitchell - who was married to the soap star for 20 years - was joined at the service by the likes of Ross Kemp, who played her on-screen son in 'EastEnders', and her long-time showbiz pal Christopher Biggins.

Ross, 56, delivered a eulogy at the funeral, while Anna Karen - who played Barbara's on-screen sister Aunt Sal in 'EastEnders' - paid her own tribute to the late actress during the service.

Comedy stars Matt Lucas and David Walliams were also spotted among the mourners at Golders Green Crematorium, where the funeral car arrived with pink and white floral arrangements spelling Babs, The Dame and Saucy.

Barbara and Scott both campaigned tirelessly for better care for people affected by dementia before she passed away in December.

And following her death, Scott - whose efforts have been praised by the likes of Alzheimer's Research UK - paid a glowing tribute to the actress' "courage, dignity and generosity".

He said at the time: "It was not the ending that Barbara or anyone else living with this very cruel disease deserve.

"I will always be immensely proud of Barbara's courage, dignity and generosity dealing with her own illness and still trying to help others by raising awareness for as long as she could."

Scott also thanked the British public, family and friends for their support.

He added: "I've lost my wife, my best friend and soul mate and my heart or life will never feel the same without you."