'This Country' star Daisy May Cooper has joined 'Celebrity Gogglebox', and the star revealed she was sick after gorging on too many crisps during filming

Daisy May Cooper has joined 'Celebrity Gogglebox' - but she was sick after gorging on too many crisps during filming. 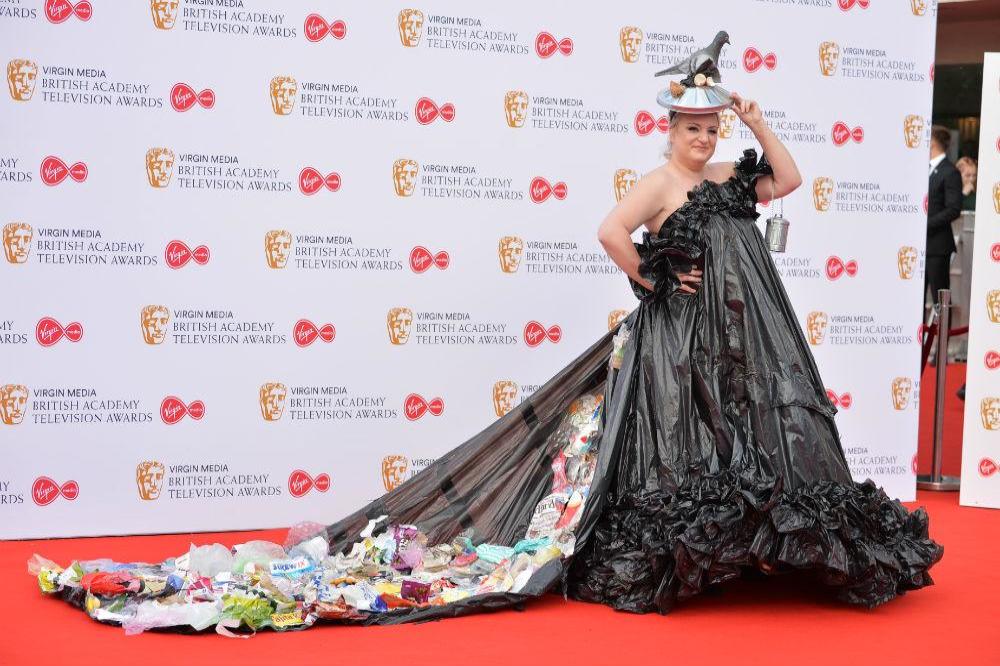 The 34-year-old actress will appear on the Channel 4 show with her father Paul Cooper midway through the current series, which sees celebrities react to British TV from their own homes.

But the 'This Country' star fell ill after recording the show because she binged on the free snacks the Channel 4 crew had put out for them.

Taking to Instagram, she wrote: "Tonight me and me pa @paul57cooper will be on CELEBRITY GOGGLEBOX!

"I ended up being sick after we filmed this as I ate too many of the free crisps provided 9PM CHANNEL 4 DON'T MISS IT! (sic)"

Her dad commented: "I was a bit hyper to be fair"

The pair will give their hilarious commentary on a number of shows including 'Celebrity MasterChef', 'Ramsay's 24 Hours To Hell And Back' and news items broadcast on Channel 4 and ITV.

'Celebrity Gogglebox' kicked off on June 5 with a number of famous faces - including KSI, Martin and Roman Kemp, and Harry Redknapp - putting their feet up in front of the TV.

Daisy and Paul have joined the series before the finale next week, and they're not the only new additions as Anita Rani and her father Bal will also be a part of the show for its last two episodes.

Confirming the news on Twitter, the TV presenter told fans: "Spent my life shouting at the telly with dad. From Friday we'll be shouting on yours. 'Gogglebox' just got a load more Yorkshire and Punjabi this is bloody exciting." 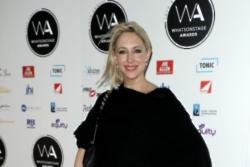