'Downton Abbey' star Daisy Lewis - who is set to make her debut on the ITV period drama as feminist school teacher Sarah Bunting this September - says describing a woman as "feisty" is sexist. 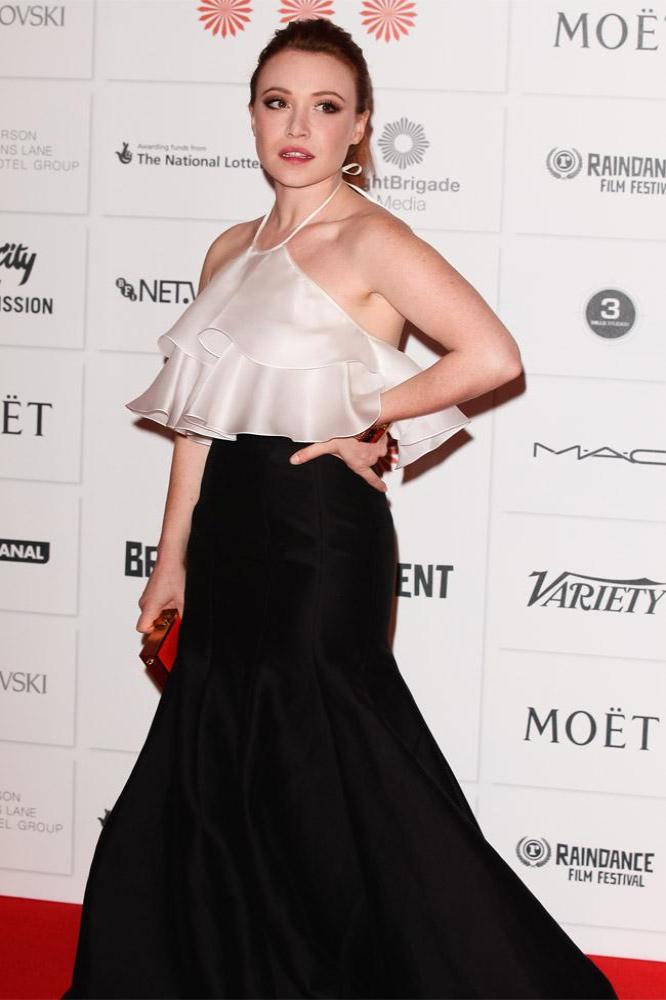 The 'Downton Abbey' actress - who is set to make her debut on the ITV show as feminist school teacher Sarah Bunting this September - says she identifies in a lot of ways with her character, who stirs up trouble in the latest series by preaching her "modern" ideas, but would never refer to her using the term because of its sexist undertones.

"I can relate to her personally, she is fighting for equality across the board - but what's interesting is that lots of people think she's a troublemaker.

"You can't play a character unless you believe what they believe."

It is thought Daisy's character will become the new love interest of Allen Leech's Tom Branson as he moves on from his late wife Lady Sybil, who was played by Jessica Brown Findlay, when the show returns on September 21.

However, the 29-year-old actress insists she doesn't have the time for romance off-screen.

She said: "It's hard to be able to be with somebody and make a commitment to them when your first love is your work.

"It's a special person who will put up with that."