Coronation Street's Lottie Henshall admits it is "amazing" her John Stape twist didn't leak, but it was tough to keep quiet. 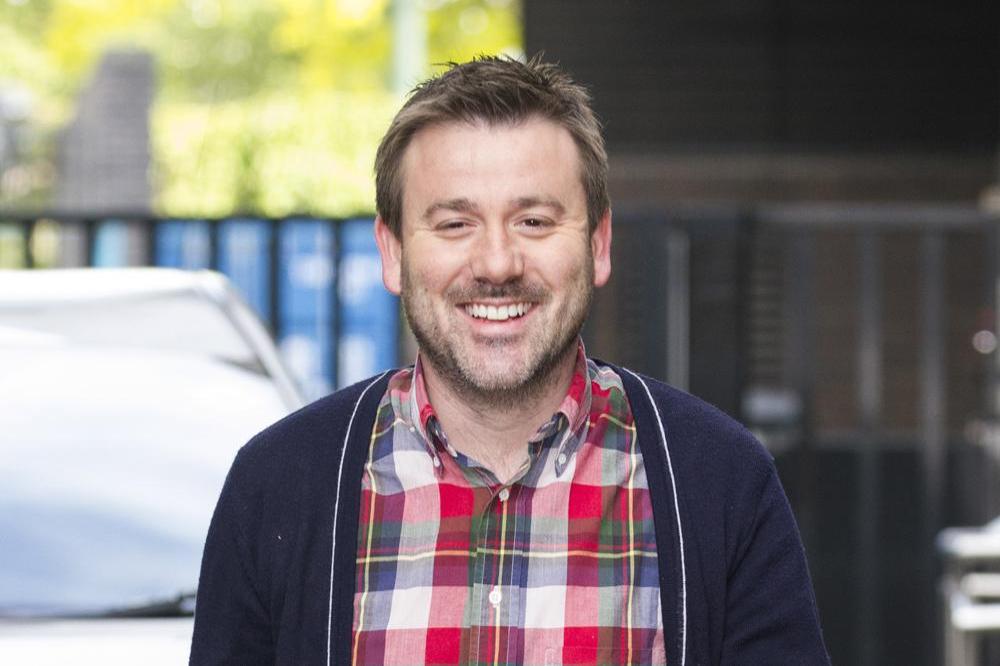 The star joined 'Corrie' in September as Jade Rowan, a teaching assistant who has become a nanny for Fiz Stape's (Jennie McAlpine) daughter Hope Stape (Isabella Flanagan), but in a dramatic twist last night (27.11.19) it was revealed Jade is in fact the daughter of Fiz's late serial killer ex John Stape (Graeme Hawley), who was Hope's father.

Lottie said: "Sometimes there would be comments online from people saying, 'Oh here we go, Tyrone and Jade, another affair!'

"You really want to leave a comment back saying, 'Don't be so sure of yourself.' Obviously I couldn't do that.

"I've really enjoyed reading the theories of what people think about Jade, as it's been really interesting.

"I've even had people thinking that Jade is going to have an affair with Fiz. People have gone to town with their ideas.

"But not many people have guessed that Jade is the daughter of John Stape. I know some people have their theories, but the fact that it hasn't leaked out is amazing."

Lottie has seen plenty of comments from 'Corrie' fans hitting out at Jade, but she insists viewers can "think whatever they want" because she has a "thick skin".

She added to Digital Spy: "At the end of the day, it's such an amazing character to play. To come in straight away and have a big storyline - with a massive backstory too - is an honour and a privilege.

"It's a job and such a great acting opportunity. Jade is a character, so if they hate her, that's fine and they can think whatever they want! I've got a thick skin because it doesn't offend me.

"When I read the comments on Twitter this week saying, 'Jade's a cow,' I was loving it.

"I was aware that I'd be causing trouble for the family, but what a great part to play."

Jennie recently admitted 'Coronation Street' viewers have been approaching her in the street to warn her about Jade.

She said: "People keep coming up to me in the street and saying, 'You've got to watch her, she's after your Tyrone!'

"'Ooh, there's something not right about Jade!' "