Corrie viewer shocked to see Phelan outside his caravan

'Coronation Street' viewer Peter Buckby has revealed his surprise at opening up his caravan curtains only to see Connor McIntyre's evil character Pat Phelan standing outside.

A 'Coronation Street' viewer was left shocked when he opened his caravan curtains only to see Pat Phelan standing outside. 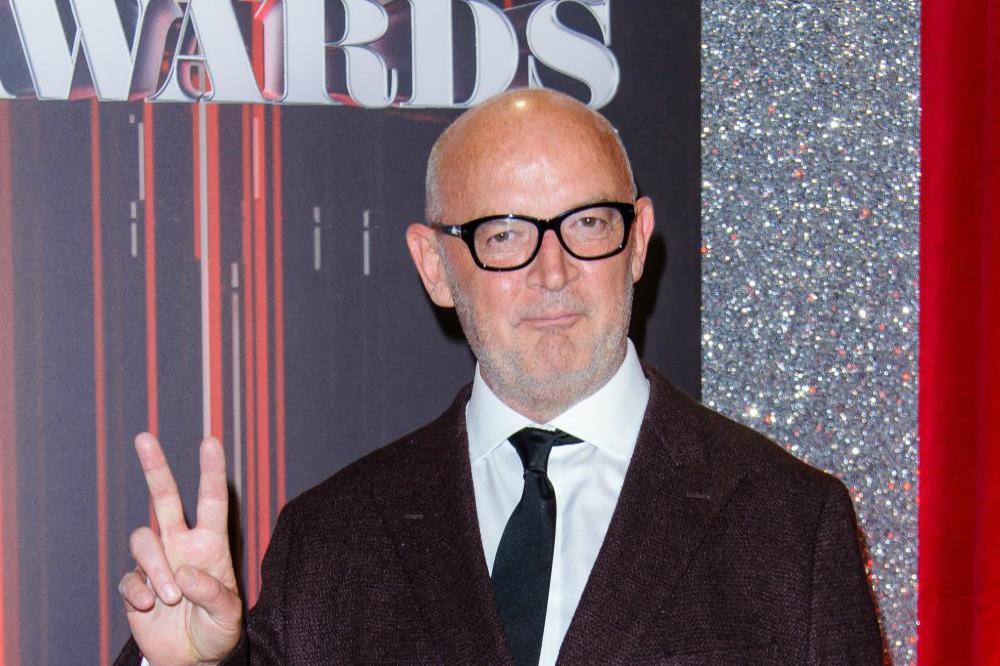 Peter Buckby was surprised to see Connor McIntyre's character just feet away from his van, which is based at a caravan site in Higher Poynton, Cheshire, where the 57-year-old actor was filming the evil serial killer's comeback scenes.

He said: "We were given prior warning that 'Coronation Street' was coming but one morning I looked out of the window and saw Pat Phelan standing there.

"One scene was filmed right outside our static caravan where Phelan met a pretend owner of the site and had a chat.

"Meanwhile I was inside curtain twitching, watching them filming."

Despite Phelan being a calculated killer, Peter enjoyed coming face-to-face with Connor, who he admitted is a "very nice man".

He said: "I saw them waving baseball bats around in the small caravan.

"In real life Pat was a really nice man and I did say to him that he doesn't look as scary with a beard. And he posed with anyone who wanted a photo."

Phelan's revenge story will kick off next week when Gary Windass (Mikey North) tracks him down alive and well to a caravan park in Wales, but the malicious murderer attacks the builder with a baseball bat.

This isn't the first time the caravan park has been used to shoot some 'Corrie' scenes, as Peter revealed the area was part of filming for a story involving the ITV soap's legendary characters Jack and Vera Duckworth (Bill Tarmey and Liz Dawn).

He added to the Manchester Evening News: "The caravan site was used before for a storyline featuring Jack and Vera Duckworth and his racing pigeons.

"It must be handy for 'Coronation Street' with it being just minutes away from the set." 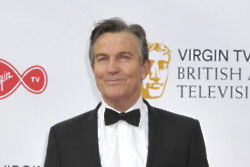