'Coronation Street' boss Iain MacLeod has confirmed someone will meet their maker on the cobbles over the festive period, but admitted it was a "tough decision" for the programme's bosses to make beca

'Coronation Street' boss Iain MacLeod has confirmed there will be a death on the cobbles this Christmas. 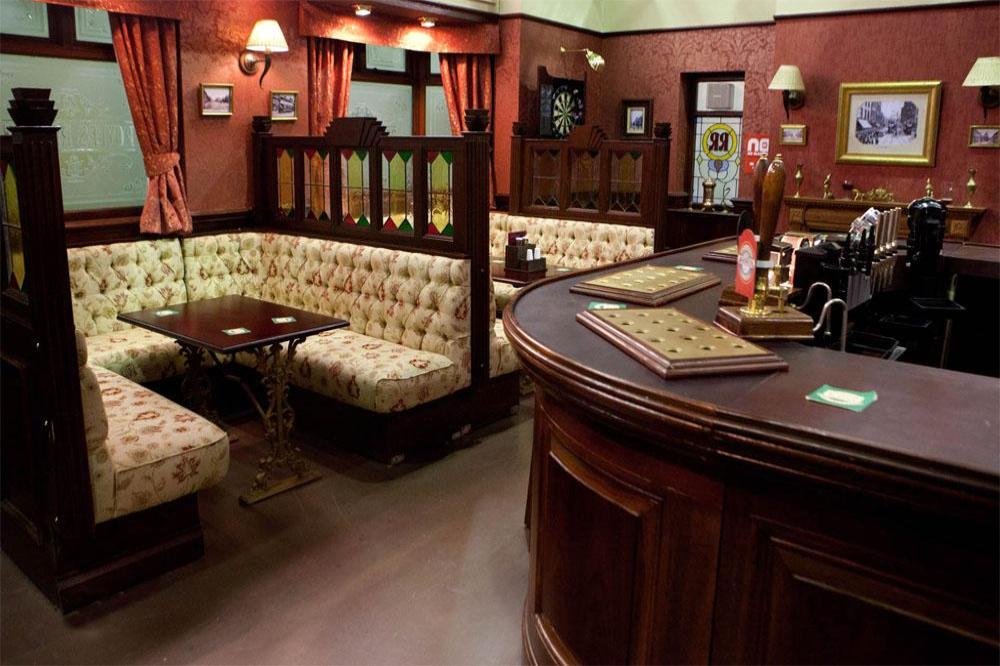 The producer has admitted it was a "tough decision" for the show's bosses to decide to kill off a character at Christmas, because they are aware there are "serious real-world consequences".

Speaking to BANG Showbiz and other media, he said: "On other soaps, it's relatively common but not necessarily on 'Coronation Street'.

"I'm always fully conscious that these aren't just characters - there's an actor and a human being that plays that part. Before you drop the guillotine on them, you do think long and hard about it, because it has serious real-world consequences for them."

However, Iain insists the results of the festive episodes are "the best ones" in terms of the show's plots.

He added: "But ultimately I think actors understand that you want to tell the best story possible.

"The outcomes of the Christmas episode are the best ones in respect of storylines. We thought long and hard about it, but the stories justified the decision to go there."

While he didn't let slip who will be meeting their maker on the cobbles, it certainly doesn't look like being a quiet Christmas in Weatherfield.

The street's Winter Wonderland will be turned into a festive hell on Christmas Day when an armed siege takes place.

The Platts will also be involved when Shona Ramsey's (Julia Goulding) birthday surprise for David leads them into the drama.

Elsewhere in Weatherfield, 'Corrie' will raise awareness of loneliness at Christmas as Rita Tanner is left home alone and stuck under her Christmas tree with the other cobbles residents believing she has gone away for the festive season.

And Sarah Platt (Tina O'Brien) and Nick Tilsley (Ben Price) are left shocked to discover the identity of their new landlord following the factory rebuild.