'Coronation Street' character Evelyn Plummer took a cheeky dig at an unnamed 'This Morning' presenter's teeth during a chat about homeschooling. 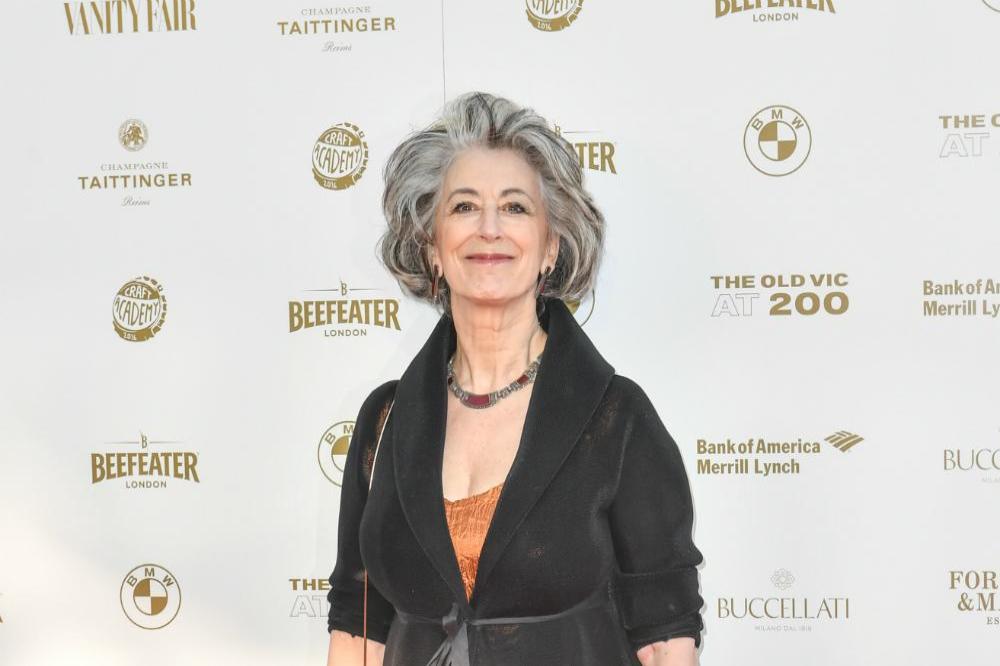 Maureen Lipman's grumpy alter-ego didn't hold back as she continued to tease Fiz Brown (Jennie McAlpine) for homeschooling her daughter Hope (Isabella Flanagan) while they were chatting about the possibility of her returning to school.

During scenes on Monday night's (23.09.19) episode, Evelyn said: "Well they'd better get a move on. Sitting there in her pyjamas."

When Fiz insisted she'd already planned Hope's lessons for the day, Maureen's character quipped: "Ooh, let me guess - 9.30, 'Dora the Explorer', 10.30 'This Morning' with what's his name and her with the teeth.

"I don't know whether they get on, those two."

Evelyn didn't specify with presenter she was referring to though, with Holly Willoughby and Ruth Langsford both regular hosts on the show.

Speaking about her comeback, she previously said: "It's nice to be back on TV and int he public eye. I enjoy filming. I like company and I like working with a cast of all ages.

"And the 'Street' is a bit like coming home. My late husband [Jack Rosenthal] wrote over 100 episodes in the 60s and 70s.

"He had to prise Pat Phoenix out of her dressing room when she was too nervous to film Elsie Tanner's second wedding. All of that is part of my own heritage."