Bill Roache wants to stay on 'Coronation Street' until he's 120. 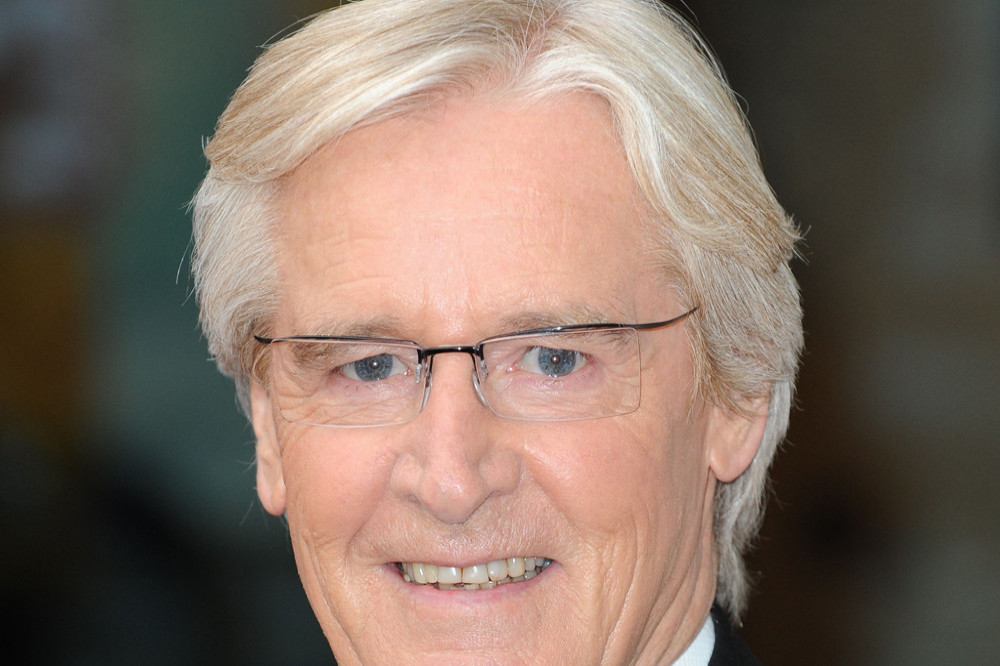 The 88-year-old soap star - who has played Ken Barlow since the ITV show's first-ever episode 60 years ago - has no desire to walk away just yet, and he'd love to keep going for another three decades.

"I love 'Coronation Street', I really do. I remember a director once saying you get scenes in it that are as good as anything you get in films, and that’s true.

"It’s a very happy place to be and I look forward to going into work. It’s been wonderful, so while I can do it and while they want me, I’ll be here."

The veteran actor insisted ageing is simply a "belief system", and he dismissed the idea that growing old can be blamed for aches and pains.

He added: "I don’t buy into the idea that ageing means deterioration. It’s a belief system to a large extent.

"If you’ve got an ache in your shoulder there’s some reason for it, so do something about it and get rid of it."

Bill also revealed he actually feels "younger every year", and defiantly suggested getting older shouldn't limit what you can do.

He said: "I remember jokingly saying when I was 70, 'I’m going to start getting younger every year.'

"But there’s an element of truth in that. I don’t accept that because of your age there are things you can’t do. I just keep going."