Coronation Street and Emmerdale returning to 6 episodes a week

ITV have confirmed both 'Coronation Street' and 'Emmerdale' will be back at six episodes per week from September 14th, after reducing their output amid the coronavirus pandemic.

'Coronation Street' and 'Emmerdale' are to return to six episodes a week from September 14th. 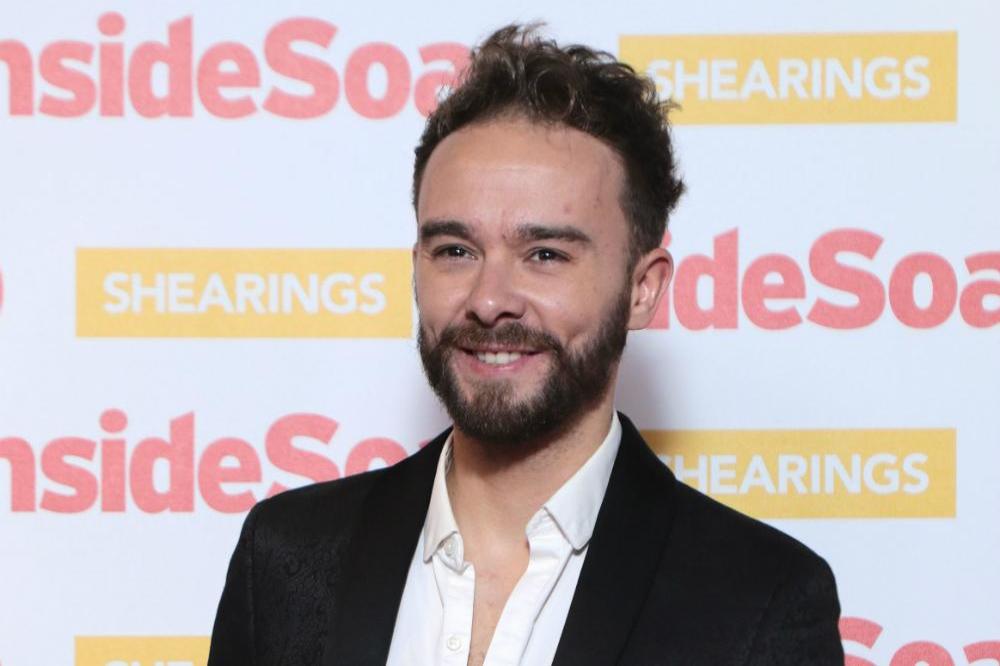 ITV have confirmed the channel's flagship soaps will be back at their full schedules in 11 days, after both shows had to reduce output during the coronavirus lockdown, as filming was halted.

'Corrie' will air double bill episodes on Mondays, Wednesdays and Fridays again from September 14th, as the soap gears up to its 60th anniversary on December 9th.

Producer Iain MacLeod said: "The amount of work that has gone into keeping 'Coronation Street' on the air, and getting it back to six episodes a week, has been staggering.

"I am so proud of the tireless efforts of everyone behind the scenes and onscreen.

"We have been energised and motivated by the nearly 60 years of heritage behind the show, and the massively important place it still holds in the nation's hearts.

"Throughout lockdown and beyond, the regular instalments of Britain's best-loved soap have taken on even greater significance, giving viewers a beacon of familiarity and normality amid the craziest of times.

"It is often said that our characters are like members of the viewers' extended families.

"And at a time when many people couldn't see their loved ones in real life, their fictional friends on the cobbles became even more essential, as the audience escaped in half-hour bursts into the wonderful world of Weatherfield."

One of the main storylines will see David Platt (Jack P. Shepherd) and Shona Platt (Julia Goulding) fight to rekindle their lost love, and Leanne Battersy (Jane Danson) will fight to save her son Oliver.

There will also be plenty of drama in the Dales, as 'Emmerdale' returns to six episodes on September 14th, airing Mondays to Fridays with an additional episode on Thursdays.

Executive producer Jane Hudson said: "I'm so proud of the tireless work that everyone has put into getting us back to six episodes a week.

"The commitment, loyalty and enthusiasm from our cast, crew and different teams has been phenomenal. I couldn't be prouder of them." 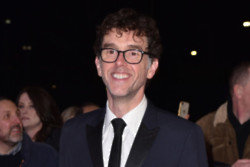