Soapland has come out in force to pay tribute to late 'EastEnders' icon Dame Barbara Windsor, following her death aged 83. 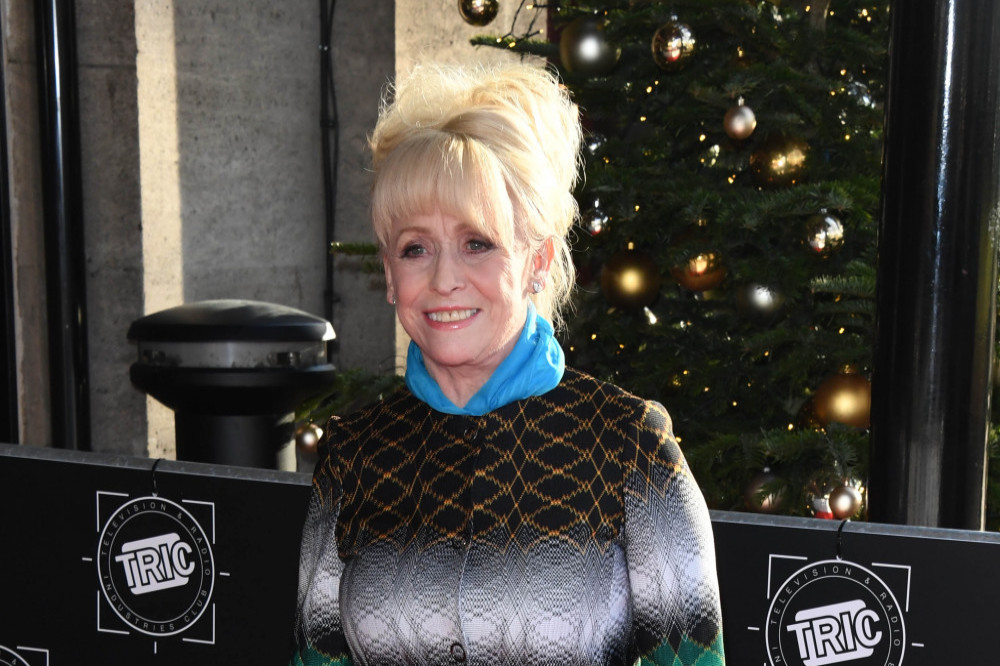 The Peggy Mitchell actress - who made a name for herself in 'Carry On' films as well as portraying the iconic Queen Vic landlady on the BBC One show - sadly passed away on Thursday (10.12.20) aged 83 following a six-year battle with Alzheimer's disease, and several stars from other soaps have sent their well wishes to her family and friends.

'Coronation Street' actress Jane Danson (Leanne Battersby) was "absolutely made up" when she met Barbara in 1998.

She tweeted: "So sad to hear the news Dame Barbara Windsor has passed away. Always remember meeting her at the Albert hall for nta’s 1998- she said, ‘ its the battersby girls , hello darlings’ i was absolutely made up (sic)"

And her fellow 'Corrie' co-star Beverley Callard (Liz McDonald) has praised Barbara as a "beautiful person".

She wrote on Twitter: "A truly gorgeous lady, a loving heart and a beautiful person! Now, eternal peace. Oh you will be missed (sic)"

Over in the Dales, Mark Charnock - who plays Emmerdale's Marlon Dingle - recalled how Barbara never let people feel as though they were "talking to a legend".

He tweeted: "Ah, #BarbaraWindsor was so very, very lovely. And when you were lucky enough to meet her, she never ever let you feel like you were talking to a legend, even though you were. RIP x (sic)"

Lisa Riley (Mandy Dingle) also described the soap icon as a "legend", and admitted she was "loved by millions".

She wrote on Instagram: "Happy..Kind..Real..Sincere..Loving..Warm..Generous..Beautiful. The legacy of a legend. The nation’s sweetheart, thank you Barbara for all the laughs. Our prayers are now with Scott,her rock,backbone and soldier. #ripbarbarawindsor you are loved by millions and always will be (sic)"

Former 'Emmerdale' star Samantha Giles (Bernice Blackstock) tweeted: "So sad to wake up to the news about Dame Barbara- sending love to her family- I’m sure she will be entertaining folk wherever she is now. X (sic)"

What's more, 'Hollyoaks' actor Ross Adams (Scott Drinkwell) admitted he and his fellow soap actors can only ever "aspire to be" a "tiny bit as memorable" as she was.

He tweeted: "Barbara Windsor was, in every sense, an icon. Of the many roles she played in a rich & varied career, she’ll forever be known as Peggy Mitchell. To soap actors like me, becoming even a tiny bit as memorable as she was is something we can only ever aspire to be. #RIPBarbaraWindsor

"My thoughts go out to all at @bbceastenders and all of Barbara’s family and friends as we mourn the loss of such a legend. #RIPBarbaraWindsor (sic)" 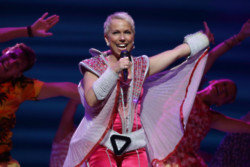