Coronation Street and Emmerdale to air nostalgic spin-offs this summer

ITV have confirmed 'Coronation Street' and 'Emmerdale' will air spin-off shows this summer as the soaps take a look back at some of their iconic characters and classic episodes.

'Coronation Street' and 'Emmerdale' will take a trip down memory lane with new spin-off shows this summer. 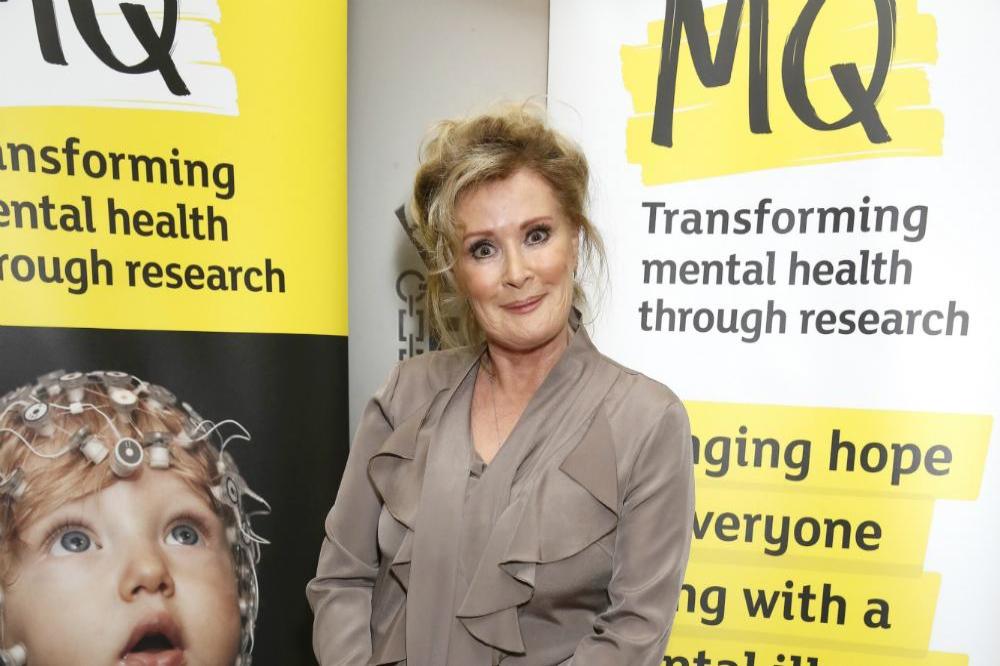 ITV have confirmed two 'Corrie' programmes, 'Coronation Street Memorable Moments' and 'Coronation Street Icons', will look at classic times in Weatherfield and some of the Street's iconic characters, and three of the most-loved families from the Dales will be the focus of 'Emmerdale Family Trees'.

The special nostalgia-filled shows, which will all be broadcast in the summer months, will run alongside new 'Corrie' and 'Emmerdale' episodes after both soaps resumed filming following the coronavirus pandemic-enforced break.

Katie Rawcliffe, ITV's Head of Entertainment Commissioning, said "Not only will new episodes of the soaps continue in the schedules, we now have these new specials to join them and entertain viewers.

"Both soaps have a rich history and we've delved into the archives with these new programmes to celebrate that."

On 'Coronation Street Memorable Moments' - which is currently a working title - Jason Manford will narrate the eight episodes, which will look back over the last 60 years of 'Corrie' weddings, villains, battle axes, scandals, partnerships, famous faces, holidays, and stories which gripped the nation.

What's more, former cobbles and Dales actress Gaynor Faye will narrate 'Emmerdale Family Trees', which will focus on three of the most-loved families on the soap, the Tates, the Sugdens, and there will be two episodes dedicated to the Dingles.

Tom McLennan, Director of ITV Studios Entertainment North, said: "It has been a joy and a privilege to delve into the archives of the nation's favourite soaps.

"The characters and storylines are as gripping today as they were then and it is the perfect opportunity to celebrate them." 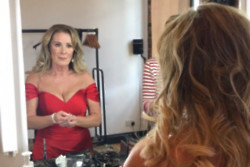