Coleen Rooney is in talks to appear on 'Strictly Come Dancing' after her pregnancy ruled her out of taking part last year.

Coleen Rooney is in talks to appear on the new series of 'Strictly Come Dancing'. 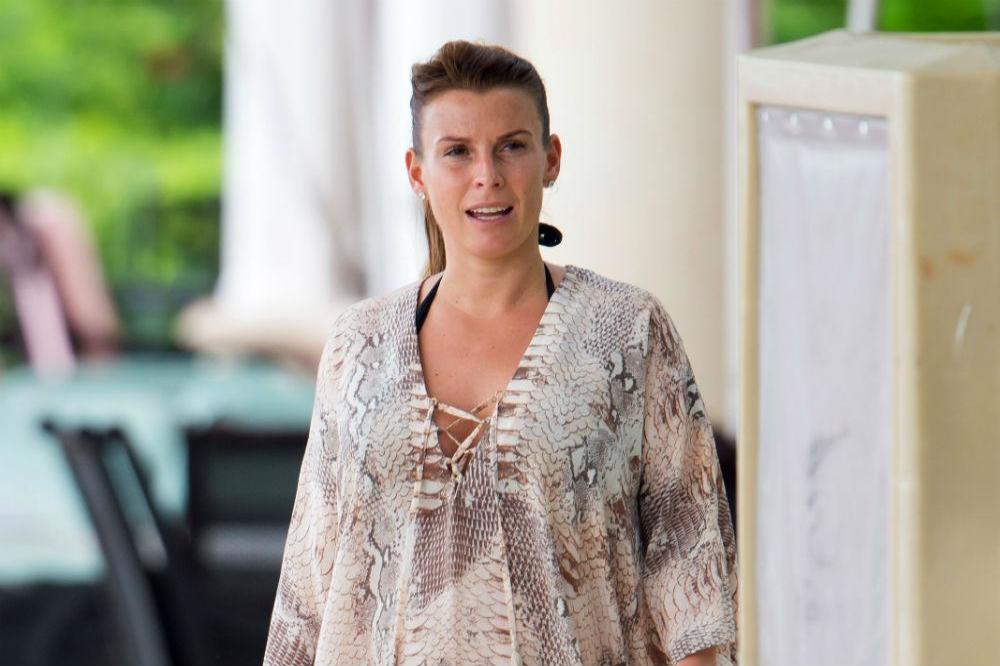 The 32-year-old star - who has sons Kai, eight, Klay, four, Kit, three, and Cass, two months, with footballer husband Wayne Rooney - had been due to take part in the contest last year but was replaced by 'Holby City' actress Chizzy Akudolu when she fell pregnant, so is now in talks about joining the line-up for the next season.

A source told the Sunday Mirror newspaper: "Coleen deferred her place last year after falling pregnant but has the option of taking it up this year - and talks have begun to make that happen."

Coleen hasn't definitely signed up yet, but she is "interested" in taking part, much to the delight of producers.

The source added: "This would be one of 'Strictly's biggest ­signings ever. And it would be a ratings ­sensation. Producers know that they will

need to pull out all the stops to land Coleen. But they have been told she is interested."

The news comes after it was recently revealed Anneka Rice, 59, is also on producers' wish lists for the new series.

A source said recently: "Bookers are very keen to get Anneka and know she would be a huge signing.

"After Debbie McGee's popularity last year there is a sense the more mature lady does well and resonates with older viewers.

"They're in talks and hoping that she finally says yes."

Presenter Maya Jama - who is in a relationship with Stormzy - is also expected to line-up on the dancefloor, while Chris Kamara claimed last week he wants to take part after strutting his stuff on a 'Sport Relief' one-off segment of the show.

Asked by 'Goals on Sunday' host Ben Shephard if he had the 'Strictly' bug, he replied: "I think I have. Sky have given me time off and I'm going to do the show."