TV star Coleen Nolan was once told she was "too fat" for a prime-time programme.

Coleen Nolan was once told by TV bosses she was "too fat" to star on a prime-time show. 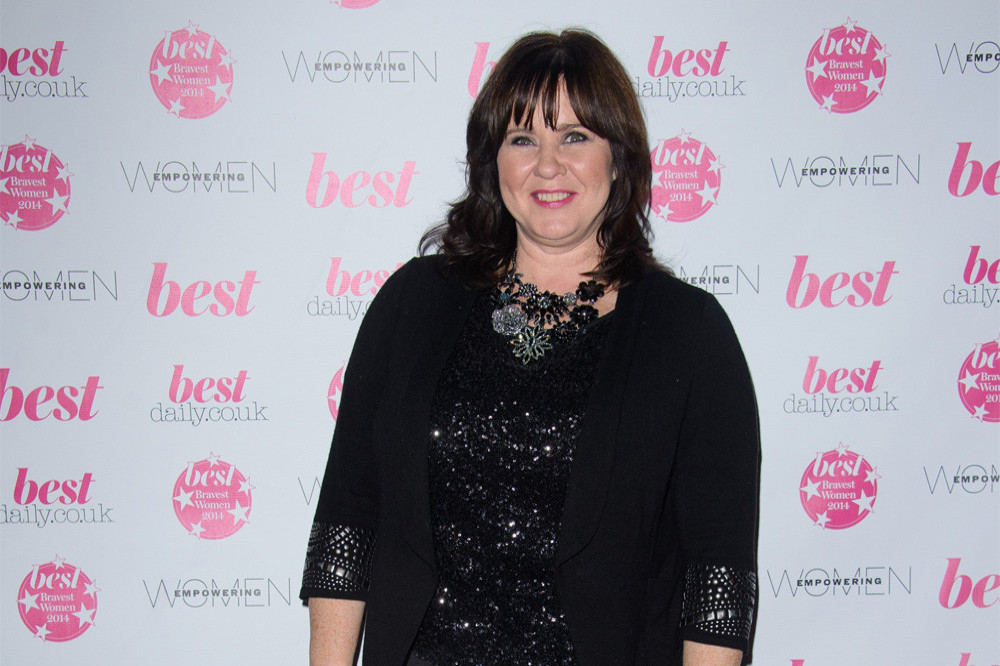 The 56-year-old singer has revealed she was always "judged as a woman" during her time in the pop group The Nolans, alongside her sisters Maureen, Anne and Linda, but she admits that TV bosses have been particularly fierce in their criticism.

Coleen recalled being told: "You’re so ugly, so fat and so old."

Although Coleen's prime-time roles have gone "really well", she thinks TV executives struggle to see "past the age and whatever size I am at the time".

Coleen told the 'Girl Talk' YouTube series: "I think that’s the tragedy really, I am very lucky that 'Loose Women', whether you’re a fan or not, it’s the only show on telly that has women of all ages, all sizes, all colour.

"Outside of that, because sometimes people go ‘it’s obviously not sexist because you’re on telly every day’ - yeah, but from half 12 to half-one.

"But name anyone my age in prime-time co-hosting a show, you just don’t see it and I think that’s really sad."

Coleen thinks she would've been offered more TV roles if she decided to have surgery.

But she doesn't have any regrets about refusing to go under the knife, insisting she's already "very happy" with herself.

Coleen said: "I am absolutely refusing to do it.

Coleen recently admitted she wondered if her dad didn’t love her because he sexually abused her sister and not her.

She said: "I cried because there was an element of did he not love me because he hadn’t … I thought he must have loved Anne more and I felt revolted by myself."