Chris Ramsey to be a dad again

Chris Ramsey is set to become a father for the second time, as he revealed his wife Rosie is pregnant.

Chris Ramsey is set to become a father for the second time. 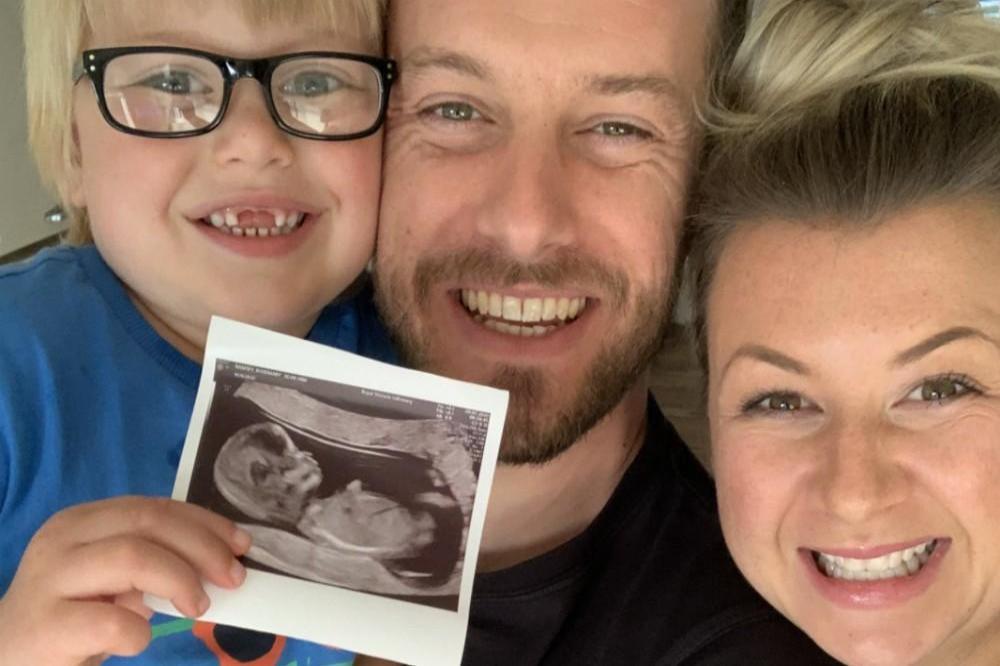 The 33-year-old comedian has revealed his wife Rosie - with whom he already has son Robin - is pregnant with the pair's second child.

The post was accompanied by a picture of the couple and their son Robin, who was holding an ultrasound image of his unborn sibling.

And the former 'Strictly Come Dancing' star later added in his own tweet: "The love coming in here is unreal guys. Thank you so much. We are over the moon and so excited to see Robin as a big brother! Thanks again. It means a lot x (sic)"

The happy news comes after Rosie suffered a miscarriage in 2018.

Rosie explained in August that year she didn't leave the house for a "week-and-a-half" after losing her baby, and said the impact of the tragedy took a while to hit Chris.

"You [Chris] went into survival mode. I stayed in the house for a week-and-a-half, cried, ate loads of chocolate and kind of got over it. But you just had to keep going and now I feel like it's hit you."

Chris added: "Sometimes now I'll go quiet and miserable for no reason, and she's like, 'Are you alright?' and I'm like, 'I think so'. It's just the emotions.

"I cried at 'Avengers Age of Ultron'. It's ridiculous, but it's going to take a while." 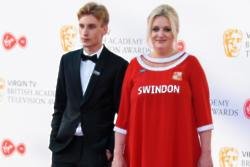 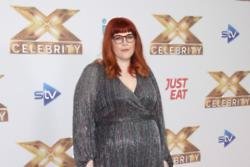 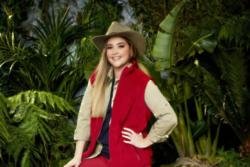