Retired footballer Chris Kamara is getting a brain scan to check for signs of dementia after fellow pundit Gary Lineker also admitted fears over the illness.

Chris Kamara has revealed he is getting a brain scan to check for signs of dementia. 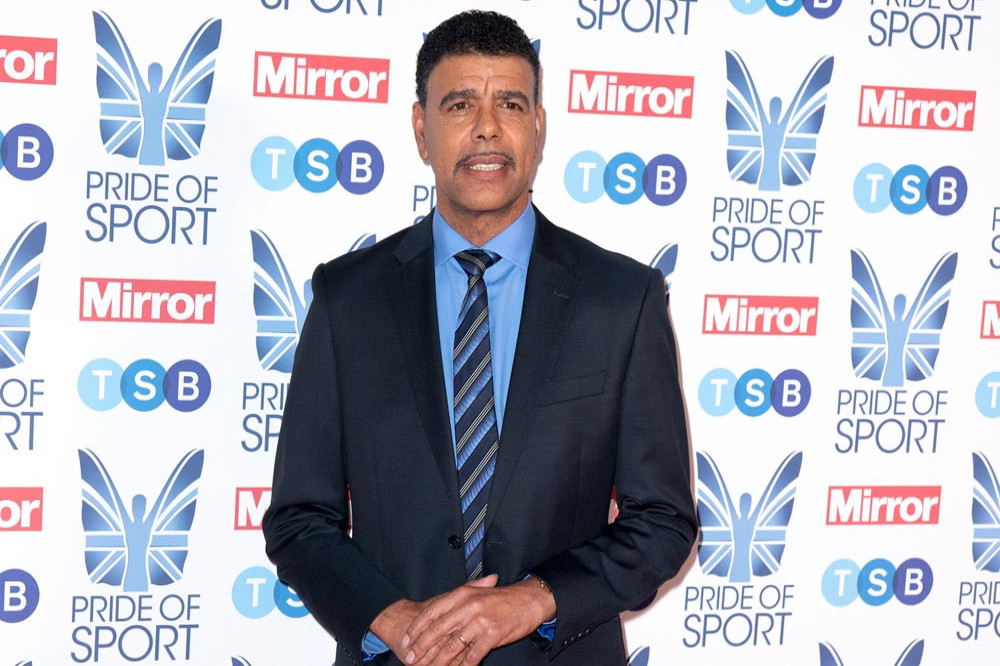 The retired footballer turned television pundit has opened up after Gary Lineker also admitted fears about the illness, with research showing that professional players are 3.5 times more likely to be affected than the average person.

"We talked about it [dementia] on the programme, I went home and she [wife Anne] said: ‘You’re all blasé? You think you’ve had a fabulous career, if it all ended tomorrow, that would be fine. What about the grandkids, what about me? Get checked, there might be something you can do.' "

The 63-year-old star described his decision as a "precaution", and pointed out how dementia is much worse than memory loss due to old age.

He explained: "It’s a precaution. It’s not part of the ageing process, like other people [when] you start to lose your memory. You think I’m getting old.

"You’re there but you’re not there if you get dementia, which is horrible.”

Kammy - who noted he's not worried about the scan because he's "had a great life" - also agreed with 'Match of the Day' host Gary, 60, after he called for heading to be banned from all levels of training.

However, he added: "To ban it from the game itself, it would ruin the game. It’s not just the heading of the ball, it’s the collision that’s the problem. Football wouldn’t be football without heading.”

And last month, ex-Manchester United player Gordon McQueen, 68, revealed he had also been affected by the condition. 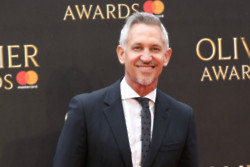