'Doctor Who' showrunner Chris Chibnall has confirmed that Jo Martin's Doctor is real and "not a trick".

'Doctor Who' showrunner Chris Chibnall has confirmed Jo Martin really is playing a version of The Doctor. 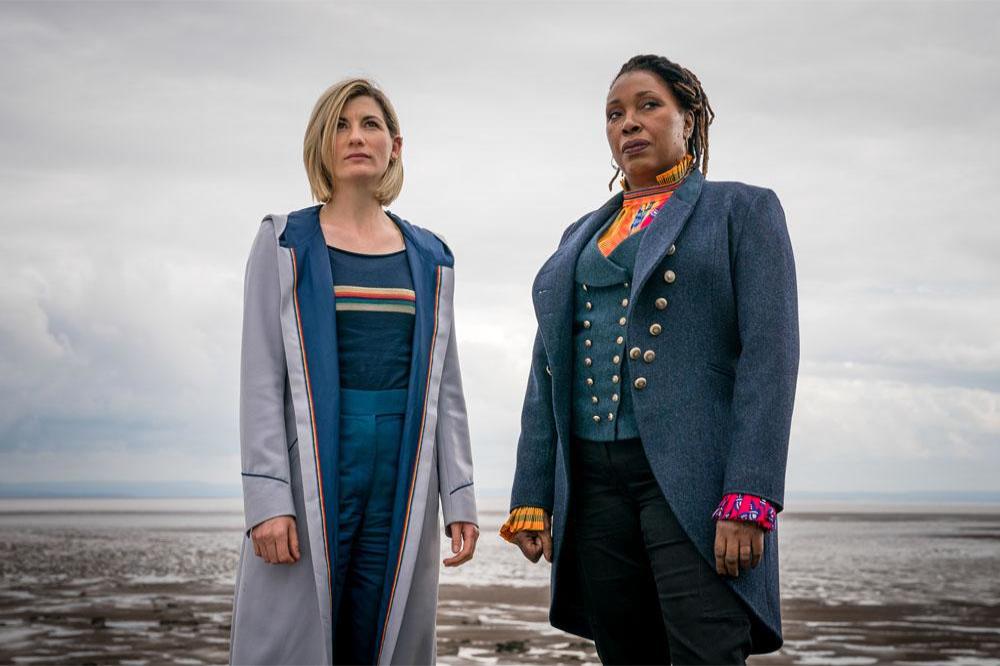 Viewers were shocked during Sunday's (26.01.20) episode when Jo's character, tour guide Ruth Clayton, turned out to be a previously-unseen incantation of the titular time-traveller who claimed the 13th Doctor (Jodie Whittaker) was in "her future".

And Chris has moved to assure fans that Jo's Doctor is "not a trick" or someone from a "parallel universe".

He said: "The important thing to say is - she is definitively The Doctor. There's no sort of parallel universe going on, there's no tricks.

"Jo Martin is The Doctor, that's why we gave her the credit at the end which all new Doctors have the first time you see them.

"John Hurt got that credit. There's no trickery going on but those questions are the right questions to be asking."

The 50-year-old writer admitted he is tampering with 'Doctor Who' history by introducing Jo, the first black actress to play the Time Lord but he wants to "bold" with his storytelling.

"My job is to be bold with the storytelling and have fun. I mean, she doesn't recognise what a sonic screwdriver is - it all appears very contradictory."

The actress wasn't told about Ruth's real identity when she auditioned for the show, but she guessed the significance.

Chris admitted: "We called her in and she read for it - with secret pages that didn't mention that it was the Doctor.

"But she's a massive fan of the show and I think she guessed. I had to ring her up and tell her and she was overwhelmed and thrilled. A lot of her family are fans and she kept that secret brilliantly for so long - nobody knew. We filmed it in the middle of last year."

It is unclear where Jo's version of the Doctor fits in with show history, but fans speculated it is somewhere between Patrick Troughton and Jon Pertwee's second and third Timelords because she didn't recognise the sonic screwdriver but did have a police box TARDIS.

And Chris teased fans will have to "wait and see" to get some answers to their questions.

He said: "We'll have to wait and see. You will get answers to some of these mysteries this series. As ever with Doctor Who, answers often reveal new questions. But it's all very deliberate." 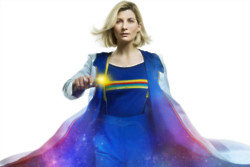 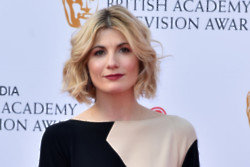