'The Greatest Dancer' captain Cheryl has joked she has "fallen in love with a gay man" because she gets on with Todrick Hall so well, and screamed down the phone in delight when she was told he would

Cheryl screamed down the phone in delight when she was told Todrick Hall has joined 'The Greatest Dancer' panel. 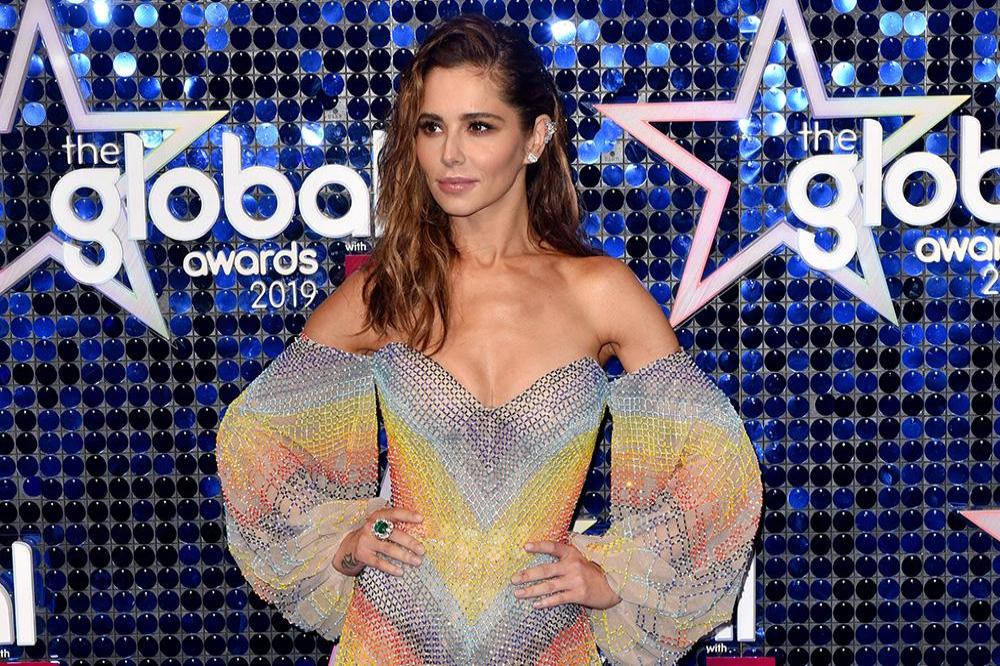 The 36-year-old singer has been a huge fan of the 'RuPaul's Drag Race UK' choreographer "for years", and joked she has "fallen in love with a gay man" because the pair get on so well.

She said: "I've been obsessed with Todrick for years. I then became an even bigger fan of him when I started watching 'Drag Race'.

"They called me about a week before I started filming the new series of 'The Greatest Dancer' and said, 'By the way we've got a new addition to the panel, and it's Todrick.' I think I screamed. I actually screamed down the phone.

"You know when you just know you're going to click with someone? We just hit it off the second I met him.

Cheryl - who will also work alongside Todrick on the new series of 'Drag Race UK' - praised the 34-year-old singer, admitting he has "attracted a different crowd" to try out for 'The Greatest Dancer'.

She said: "He brings a lot of fire. He brings everything to be honest with you.

"He's looking for different things from anyone else on the panel. He has actually attracted a different crowd to come audition, which is lovely."

Cheryl is also a huge fan of Ru himself, so much so she got "starstruck" when she met him for the first time.

She added to Gay Times Magazine: "I just stared at Ru the whole time. I was so starstruck. I don't get starstruck easily.

"Obviously our queens are amazing, but it was the first time I'd ever met Ru and I was just in awe of him. I'm excited for it to be finally coming to the UK."

Cheryl has signed up to be a guest judge on 'Drag Race', and previously heaped praise on the "inspiring" programme.

She said: "I am a huge fan of 'Drag Race'. I have always admired the work and dedication that goes into drag and have learned over the years that it is an art form.

"It is not only fun and glamorous but equally as skilful and admirable, I find it incredibly inspiring. I just love the makeup, creativity and the drama. I am honoured to be a guest judge!" 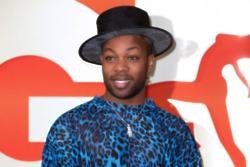 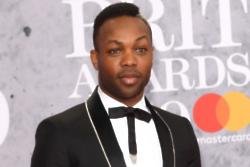 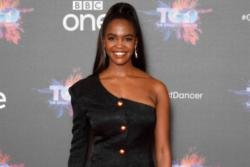