Cheryl admits 'The X Factor' felt "more competitive" than 'The Greatest Dancer' because Simon Cowell was on the judging panel.

Cheryl says 'The Greatest Dancer' judges aren't as competitive as 'The X Factor' panellists - because Simon Cowell isn't on the show. 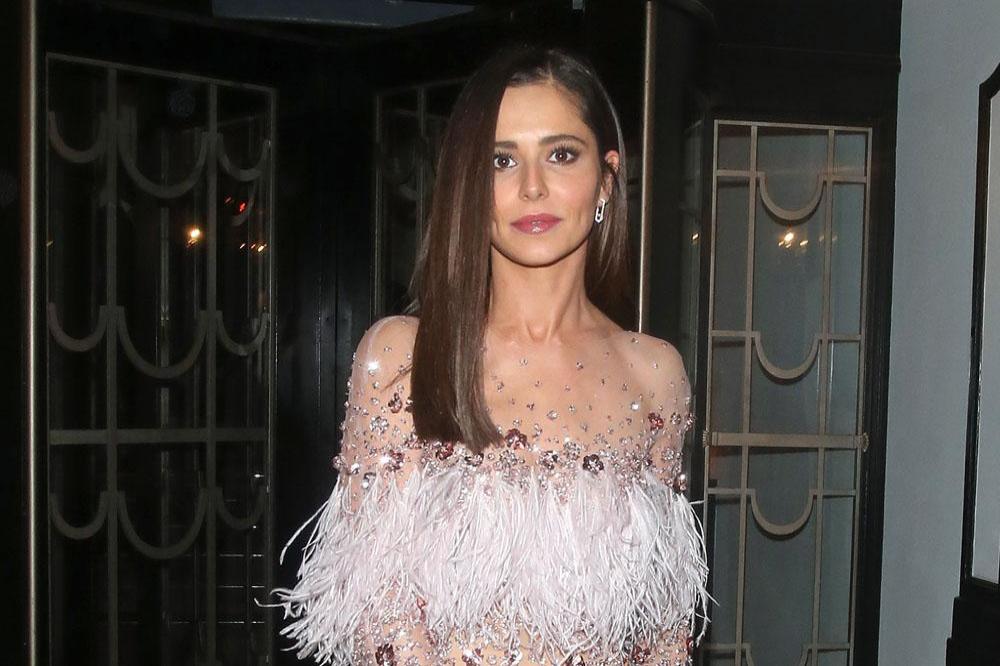 The 35-year-old singer makes up one third of the panel on the new BBC dance talent show alongside 'Strictly Come Dancing' pro Oti Mabuse and 'Glee' star Matthew Morrison, but she admits the ITV series felt "more competitive".

She said: "There was definitely more of a competitive nature among the judges. Probably because Simon was sat there.

"Really, it did feel more competitive with 'The X Factor' because at the end somebody was winning a massive record contract and you felt responsible for their career."

The winner of the inaugural 'Greatest Dancer' will take home a £50,000 prize pot and win the chance to perform one night on 'Strictly Come Dancing', compared to 'The X Factor' champion landing a million pound record deal.

And Cheryl hinted there isn't as much pressure on the BBC show as a result.

She added: "With this show, you're helping them to win £50,000 - which is awesome - and to perform on 'Strictly' so you're just giving, giving and giving.

"You're not trying to create a career. Hopefully a platform but not a career."

Cheryl's comments come after 'Dancing on Ice' judge Jason Gardiner questioned the singer's dance credentials ahead of the show's debut in the new year.

"She went to Royal Ballet School that you pay for, an extortionate amount to go to because mum and dad just want to drop you off somewhere for the holidays." 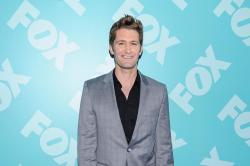 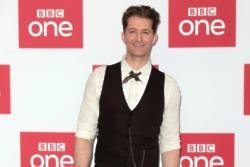 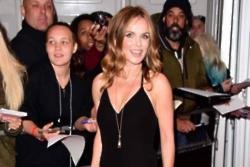