Filming on 'Changing Rooms' has been delayed due to new lockdown guidance and it may even be 2021 before it gets started again.

The 'Changing Rooms' reboot has been postponed. 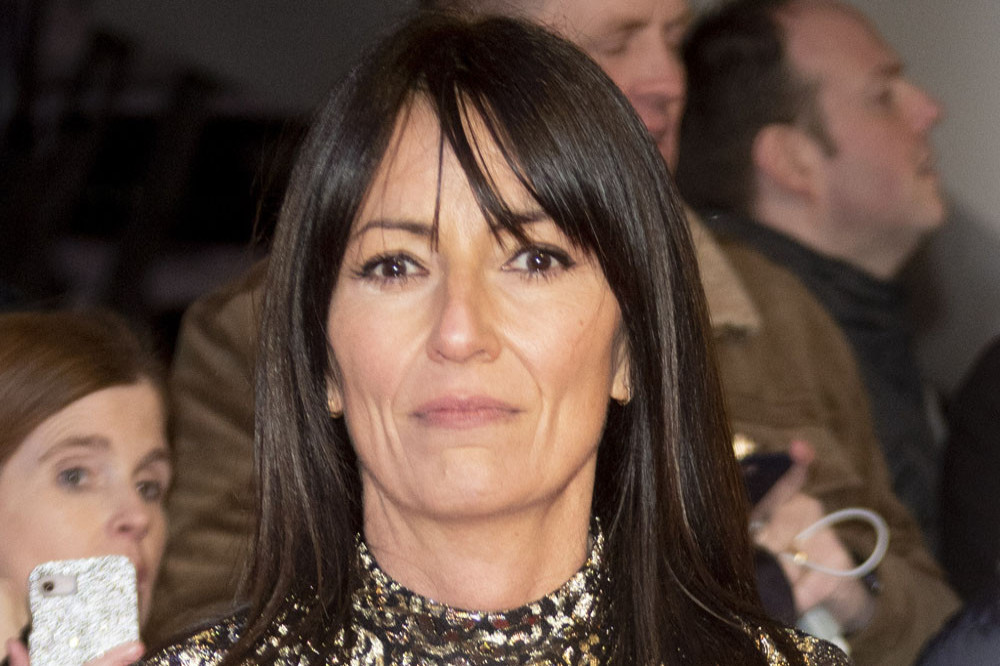 Channel 4 were set to bring back the popular home makeover show - which originally aired on the BBC from 1996 to 2004 - but have now delayed filming due to the coronavirus pandemic, because it's been too difficult to arrange due to the new lockdown guidance in England.

A show insider said: “It was all storming ahead and filming was due to start on the new version in the coming weeks. But Covid has now completely scuppered that.

“There are some bits they can work on but much of the filming has had to be pushed back — you can’t just descend on someone’s home right in the middle of the lockdown.

“The safety of the cast and crew is most important for Channel 4 and, while some of it can be put together in a safe environment, the bulk of the filming just cannot happen at the moment.”

Bosses are hoping to resume filming in December, when lockdown is due to lift, but it may even be into 2021 when they get started again, depending on the availability of hosts Davina McCall and Laurence Llewelyn-Bowen.

The insider added: "They’re hoping to start up again in December but, depending on the schedules of Davina and Laurence, it could now be pushed back to next year.”

Davina recently admitted she is "so excited" to be hosting the show, and hopes to get hands-on with the makeovers.

She said: "I’m so excited to be presenting 'Changing Rooms'.

"It’s the perfect time to bring it back. Everyone is going DIY and decor-mad!

"I can’t wait to see all the amazing transformations. I might even get stuck in myself if I’m allowed to be let loose with a paint brush."

But Laurence admitted he had to be "coaxed" back to the show which made him a household name.

He said: "It’s taken quite a lot of coaxing to get me under the 'Changing Rooms' banner once more, but nothing like as much coaxing as it’s going to take to squeeze those leather trousers back on." 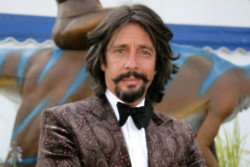