Celebs on the Farm moving to MTV for new series

Reality show 'Celebs on the Farm' is set to make a comeback on MTV for its third series, with Stephen Bailey at the helm.

'Celebs on the Farm' is set to make a comeback on MTV. 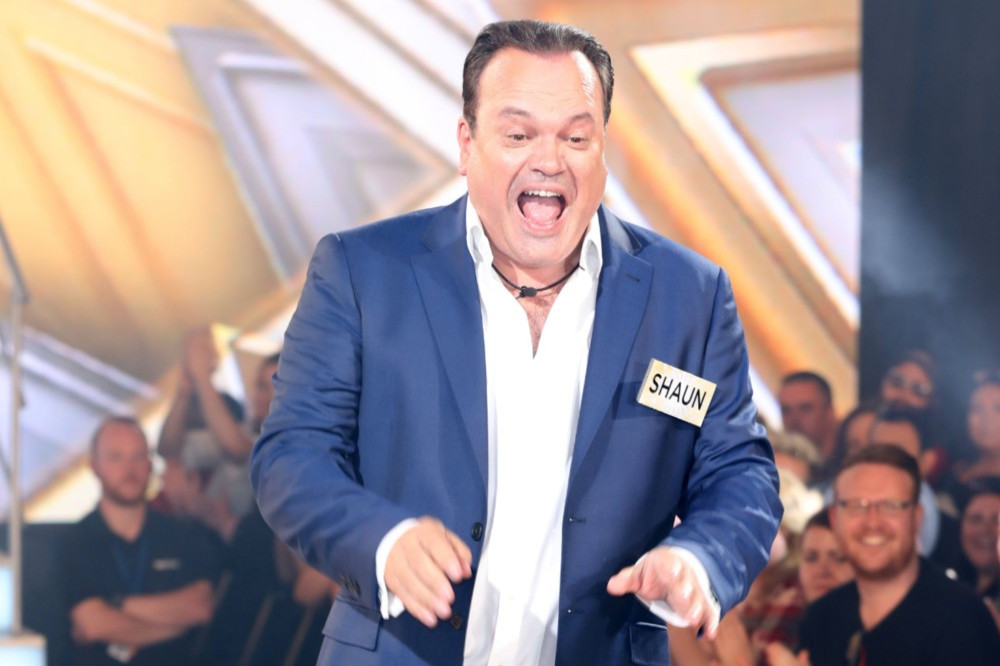 A source said: "The original reboot was a big success but bosses are keen for more.

"They want to move away from the old shows of the past and they think it’s a fun show where punters can watch celebs doing a day job they’re normally a million miles away from.”

The new series will be filmed in the Yorkshire Dales, and it's scheduled to air next year with the eight celebrities learning the ropes as they stay on a farm and compete to be named the winner.

Gemma Hewlett - VP of digital channels at ViacomCBS Networks UK (VCN UK) - said: “With Stephen at the helm, the series will continue to maintain all of the warmth and humour that current fans adore, while bringing in a range of familiar faces that will appeal to a MTV audience.”