'I'm A Celebrity... Get Me Out Of Here!' bosses have decided to ditch the Bushtucker Trials in favour of terrifying night-time challenges, which will keep the stars up until the early hours.

'I'm A Celebrity... Get Me Out Of Here!' bosses have ditched Bushtucker Trials in favour of terrifying night-time challenges. 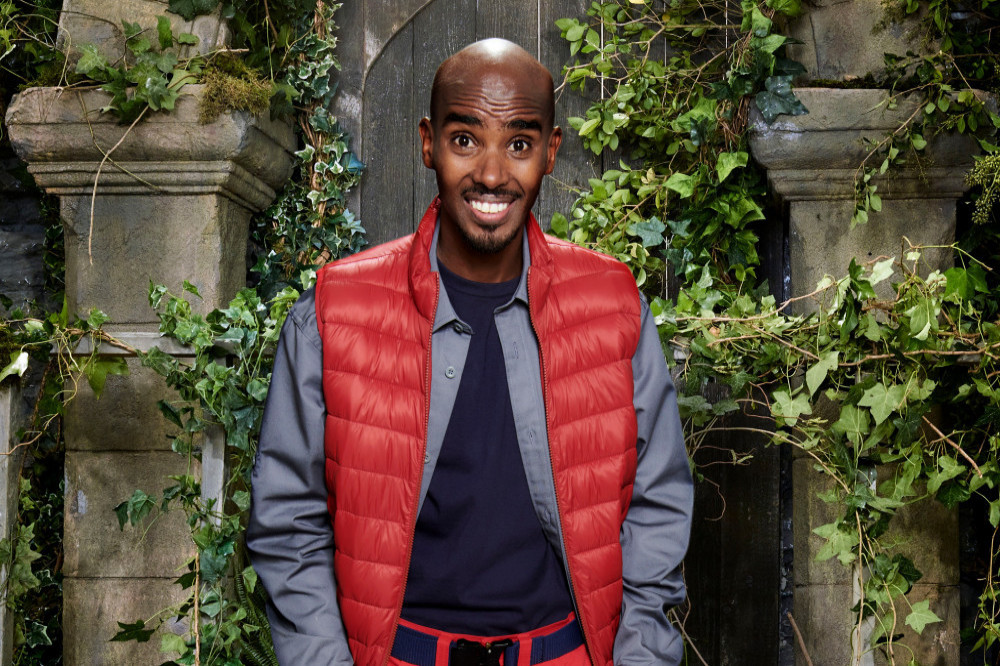 The upcoming series of the ITV reality show has moved from the Australian jungle to Gwrych Castle in Wales, and the team is having to adapt to its new surroundings while making the most of the spooky setting, which is said to be haunted.

The traditional campfire is now found inside the stone ruins of the castle, which will serve as both the stars' living quarters and the area where Ant and Dec reveal which of them is taking on the trial.

The live show will air in the evening for the guests - instead of morning time in Australia - which means the tasks will be held late at night, with a torchlit staircase replacing the famous bridge.

Executive producer Tom Gould told Mirror Online: "This is the equivalent of our trials bridges in Australia. So this is where they go down and face their fears in the trials.

"Obviously it will happen at night, after the live show, so these flaming torches will all be lit and it will be very atmospheric."

The trials - which will be given a name change for the new series - will take place after the live show, so the celebrities could be awake until the early hours.

He explained: "The trials are going to happen after the live show at night, so the day has been flipped.

"The trials happen at the end of the day and whatever food they have won will be brought pretty swiftly into camp. Trials will happen in places including the dungeons and the crypt.”

Former 'EastEnders' star Shane Richie - who will appear alongside the likes of Sir Mo Farah, Giovanna Fletcher and Jessica Plummer - knows the castle well from the outside, as he drove past it while he was filming 'Caravanning with Shane Richie' for Channel 5 last year.

He told The Sun newspaper: "Every day me and the family would pass this castle in the hills going, ‘Look at that, doesn’t it look spooky, I bet it is haunted’.

“That is the bloody castle I didn’t want to go to because I thought it was haunted and now I am going to be sleeping in it.”