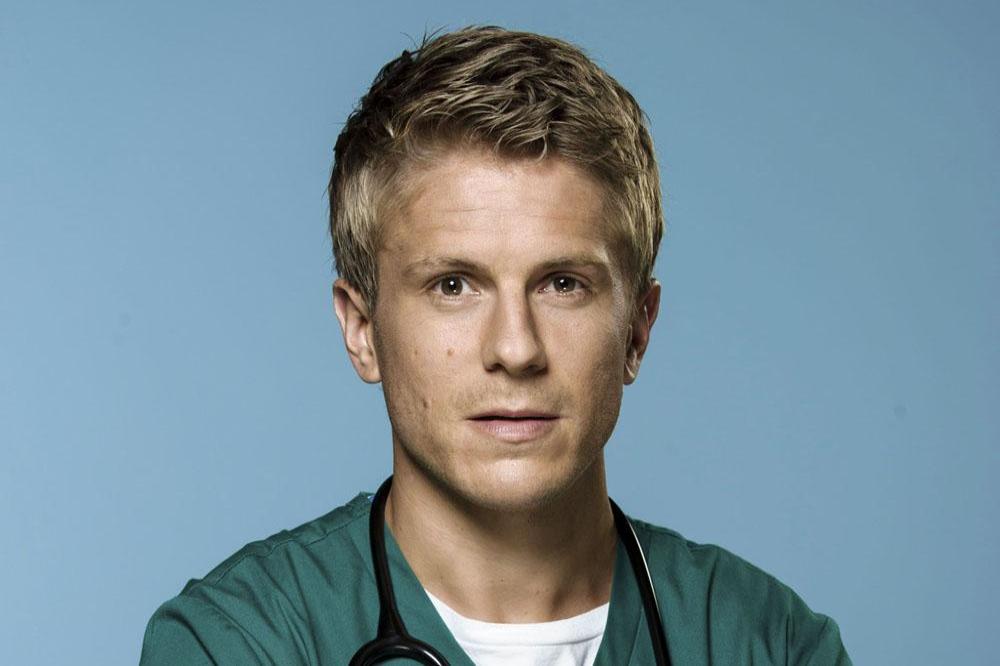 The 37-year-old actor has confirmed Ethan Hardy's condition - which results in the death of brain cells and can impact both physical and mental abilities - will be revisited four years after his alter ego learned he had inherited the disease from his biological mother.

He told Digital Spy: "I can't tell you exactly what happens but it's something we've always talked about with the producers and the writers.

While the plot hasn't been a focus for the past few years, George explained the team were determined to revisit it in an "authentic and honest way".

He added: "We wanted to tell it in the most authentic and honest way.

"When that story is ready to be told, I certainly as an actor, will feedback any research I've done, and keep having conversations with the writers and producers to make sure we tell that story properly and in the best way we can.

"Watch this space, but yes, that very sad story will be told again."

She teased: "Ethan is clearly a family man and you'd imagine he's already got kids.

"He loves the idea of having a baby but with his Huntington's, he might have thought that this is something that wouldn't happen for him.

"Obviously as the story progresses, that's going to come up. It's going to be an issue throughout the pregnancy and will definitely resurface." 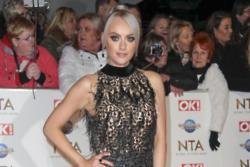 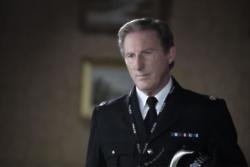 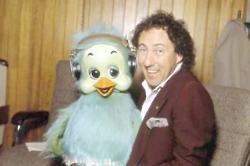