Caroline Quentin is the first celebrity confirmed for this year's 'Strictly Come Dancing', as she says she's "thrilled and terrified" about appearing on the show.

Caroline Quentin is the first celebrity confirmed for this year's 'Strictly Come Dancing'. 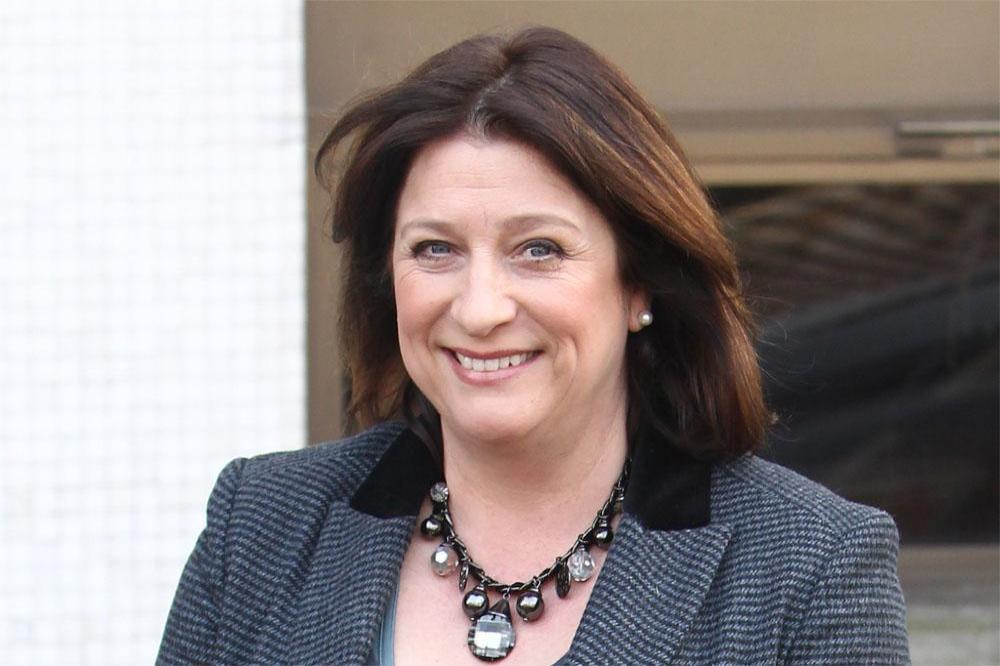 The 60-year-old actress and broadcaster will compete in the upcoming series of the BBC Latin and ballroom dance competition, after she became the very first celebrity confirmed for the series during Tuesday's (01.09.20) episode of 'The One Show'.

Speaking about the news, Caroline said: "I am thrilled and terrified in equal measure to be taking part."

The 'Men Behaving Badly' star was rumoured to have signed on to the show last week, alongside comedian Bill Bailey, whose appearance has not yet been confirmed by show bosses.

A source recently said: "The BBC are delighted with the double signing. Caroline is looking forward to the challenge and wants to get properly stuck in.

"It's a hard time for live performers so it seemed a good chance for Bill to commit to the show."

This week, it was also reported The Wanted singer Max George would be taking part, though he has also not yet been confirmed.

Another insider explained: "Max is a great signing and bosses hope he'll help bring in a younger audience to the show as he was part of a really popular boy band.

"It's great for the show to have a hunk already secured to take part and given his time singing they're hoping he has good dancing feet."

Max, 31, rose to fame in 2009 with the group - completed by Siva Kaneswaran, Jay McGuiness, Tom Parker and Nathan Sykes - and have spawned three top singles, including their chart topping debut song 'All Time Low'.