Caroline Quentin believes positive COVID-19 cases may have been hidden from the 'Strictly Come Dancing' professionals, and claimed she is "sure people were not well and things, but that was kept very

Caroline Quentin thinks some of the 'Strictly Come Dancing' wider crew may not have been well during the series, but she has claimed that could've been "kept very much in its own bubble and dealt with". 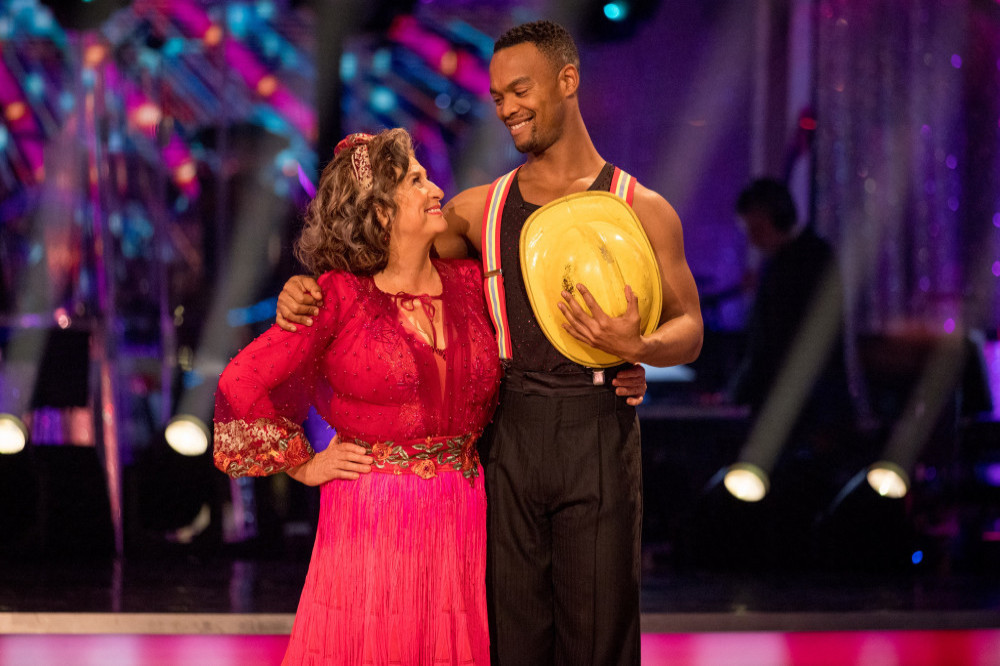 The 60-year-old actress - who was partnered with Johannes Radebe on the BBC show last year - thinks there were "probably other things going on" during the series after just one professional dancer was struck down with coronavirus.

She said: "We only had one dancer go down with it.

"I'm sure people were not well and things but that was kept very much in its own bubble and dealt with and we were all sent back with a different pair of shoes on the next day and learnt another dance."

Caroline admitted to hating the experience of isolating in a "bedsit" prior to the series.

She told the 'My Time Capsule' podcast: "I'm an outdoor person and I struggled very much with living in a bedsit and I lived on my own, I found that difficult, I know Bill [Bailey] did as well, not being in touch with nature was hard for that period of time."

Caroline has also hit out at some of the 'Strictly' professionals, saying they "don't care what they put their guests through".

She shared: "Some of those people are so ambitious to do well that they don't care what they put their guest through. They really don't. There's all manner of humiliations that go on."

However, the 'Jonathan Creek' star heaped praise on her professional partner, insisting she'll be friends with Johannes "forever".

Caroline also regrets that coronavirus restrictions stopped her from building a tighter bond with the other celebrities.

She said: "We built a different kind of community.

"But I do think the isolation was one of the harder things about it, actually. Because you never had that opportunity to meet up and go for a pint..." 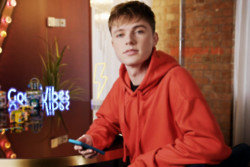