Former 'EastEnders' actress Carol Harrison, who played Louise Raymond on the BBC One soap, believes an "age thing" was part of the reason she wasn't kept on the programme, and says there weren't many

Carol Harrison believes she was axed from 'EastEnders' because of "an age thing". 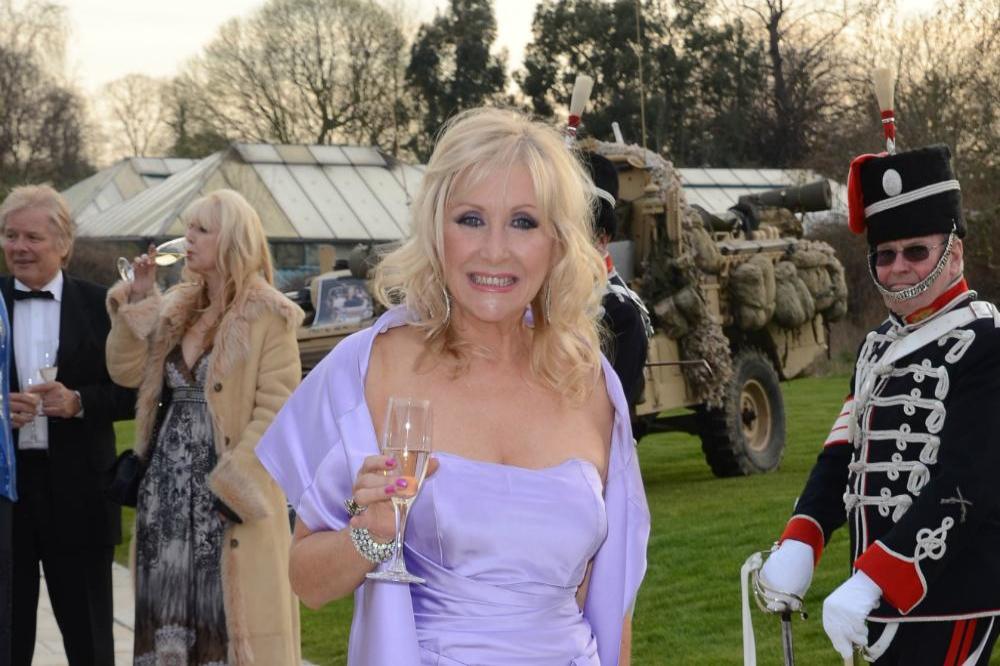 The 64-year-old actress was 42 when her character Louise Raymond - the mother of Tiffany Mitchell (Martine McCutcheon) - was no longer required, and she believes part of the show bosses' decision was due to how old she was, and claims there weren't many parts for "middle-aged" stars on the programme at the time.

She said: "You spend so much time playing that character that obviously what they're going through affects you as well, if you're method.

"I felt a real sense of rejection.

"Acting has always been my very first love and then it was suddenly completely unrequited.

"It was an age thing. There was a time when there were hardly any parts for someone of my age and in that soap as well, they were divided.

"It was the youngsters and the older people. That middle range of us, what we were, middle-aged I guess."

Carol - whose main storyline saw Louise engage in an affair with Tiffany's husband Grant Mitchell (Ross Kemp) - found it "very confusing" that there weren't many parts around after she departed 'EastEnders', and says she was considered "mutton dressed as lamb" when she left the soap.

She said: "The fact was I was in my 40s then, and I guess because the role was so powerful, she had this affair with a younger man.

"In fact, Grant's character was nearer to my age than he was to Tiffany's age.

"There was kind of that stigma about an older woman, that you're a kind of cougar. I came from desirable to desperate.

"When I came out [of 'EastEnders'] I couldn't understand it at first, it was very confusing. Then I just realised, 'Where are the parts?'

"There weren't many parts for a woman like me of that age. Suddenly they dried up.

"I was offered some parts but they were all very similar, which is because you're working class and because you dress up the description was 'mutton dressed as lamb'."

Carol also claims she first discovered she was being let go from the soap when she read about it in the newspapers.

Speaking on 'This Morning', she added: "The person who was in the last management took me on. And the new exec producer came on board and I guess when somebody else comes in they want to make their changes.

"A lot of people left and a lot of them found out in the newspaper, and I'm thinking, 'Oh my God, how terrible.'

"Then the next week there I was."