Retired boxer Carl Frampton admits his wife would only let him join 'Strictly' if he was dancing with another man.

Carl Frampton's wife has banned him from doing 'Strictly Come Dancing' unless he's with a man. 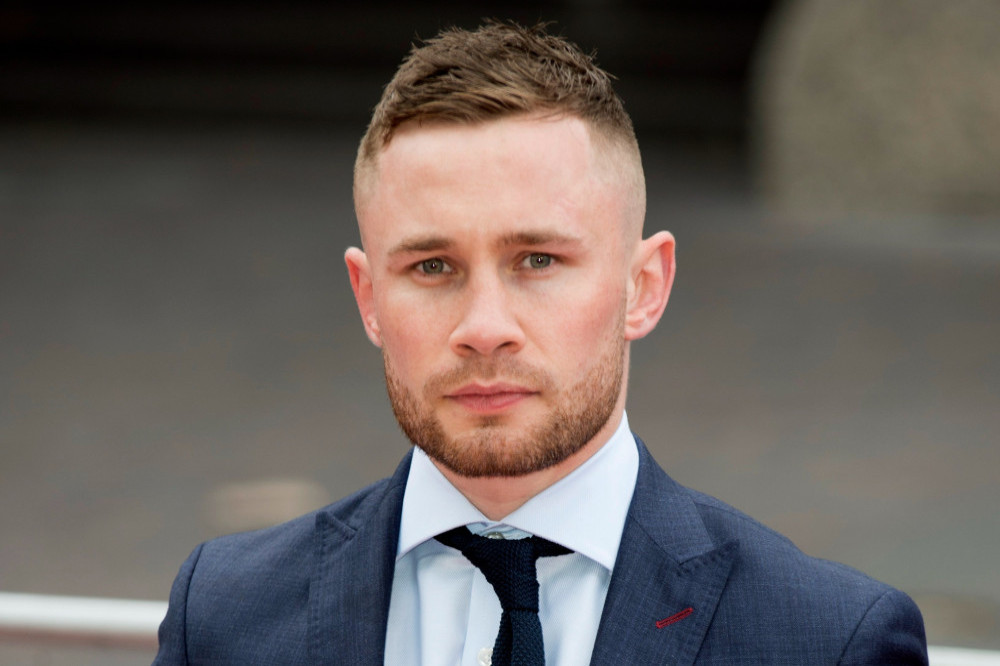 The retired sportsman - who called time on his boxing career last month - joked his partner Christine would only let him go on the BBC's Latin and ballroom show if he was part of a same sex pairing.

He's quoted by the Daily Mirror newspaper as saying: "I'm not allowed to do 'Strictly - well I would if I did it with Anton [Du Beke]."

It seems the 'Strictly' pro - who has appeared in every series since its launch in 2004 - would love to join him on the dancefloor.

He said: "We would make a great team. I would like to see him take on the judges.

"You want to give him a two do you? Good look with that."

Meanwhile, Carl isn't the only star potentially in line to pair up with Anton in the upcoming series.

Jackie Weaver - who shot to fame earlier this year when Zoom footage of a Handforth Parish Council meeting she was part of went viral - has refused to rule out the chance to partner with him.

The 63-year-old councillor's husband Stuart admitted he would be in the audience if she signs up for the BBC Latin and ballroom show.

Speaking to Lorraine Kelly on 'Lorraine' this week about potentially joining forces with Anton for this year's 'Strictly', she said: "Has anybody checked in with him [Anton] how he feels about this? Terrified probably."

Quizzed on whether Jackie can dance, Stuart replied: "Of course she can."

Jackie joked: "I didn't know he was such a good liar."

But Lorraine is keen for councillor to appear on the show.

Stuart replied: "Yes, I'll be there." 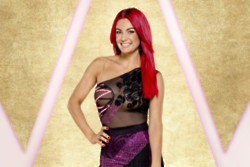